It was only a matter of time before the New York Yankees sent the injury-prone Giancarlo Stanton to the IL. 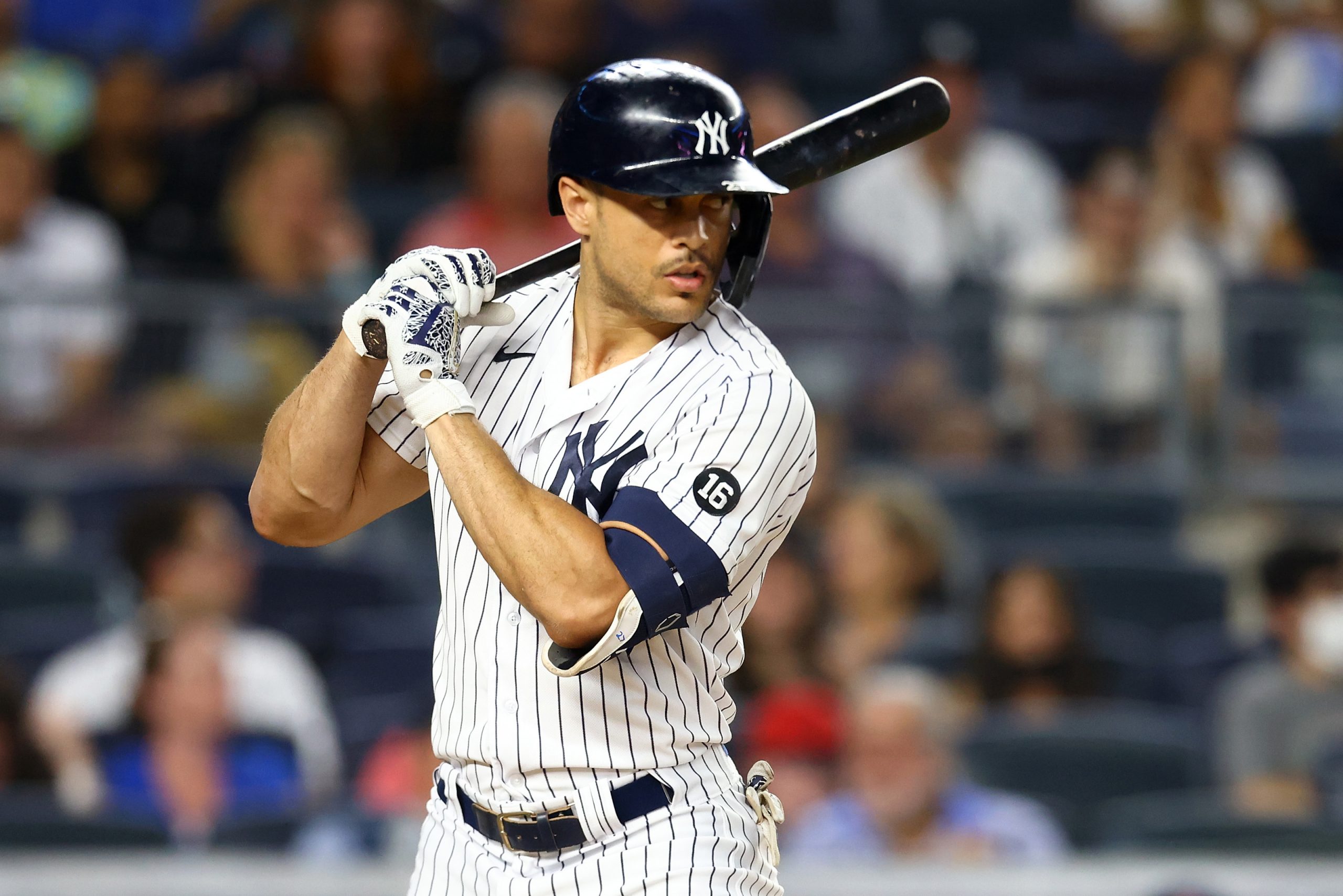 It’s a tough break for Stanton, who recently won the MVP of the 2022 MLB All-Star Game. Fans selected Stanton as the starting left fielder in the first All-Star Game at Dodger Stadium in 42 years, which was played in his hometown of Los Angeles.

In a low-scoring game, Stanton locked up the MVP after crushing a 457-foot, towering two-run home run in front of his friends and family. Stanton grew up in the Valley and played baseball at Notre Dame high school in Sherman Oaks.

“I can’t really explain how special this is,” said Stanton. “It’s hard to put into words that this is reality right now. It’s really cool. I’m soaking it all in.”

The American League defeated the National League 3-2 for a ninth-straight All-Star Game victory.

Stanton has left Achilles tendonitis and will be on the injury lst for the next ten days. To replace Stanton, the Yankees called up Tim Locastro from Triple-A Scranton/Wilkes-Barre.

During his first season with the Yankees in 2018, Stanton appeared in 158 games and smacked 38 home runs and 100 RBI.

Last season, Stanton was relatively healthy and missed just 22 games, including nine due to inflammation in his right ankle. He hit 35 home runs and drove in 97 runs in 140 games.

This season, Stanton appeared in 82.5% of games and he missed 17 total games before heading to the injury list.

Stanton had been splitting time between DH and the outfield. The slumping Joey Gallo — who is on the trading bloc — will get a chance at more playing time and a chance to break out of his hitting funk. Expect Matt Carpenter and Anthony Rizzo to fill in at DH for the next week.

The Yankees (66-31) are just 3-2 since returning from the All-Star break, but they still boast the best record in baseball.

The Subway Series against the New York Mets begins tonight with the first of two games at CitiField in Queens. On Thursday, the Yankees begin a seven-game homestand with four games against the Kansas City Royals this weekend, and three games against the surging Seattle Mariners next week.