Recently, the XFL announced eight cities that will host the league’s teams next year. Coaches have been assigned. Meanwhile, Ticketmaster is lined up to sell tickets for the 43-game season. But the troubled league will have to do more than just plan to find vindication. 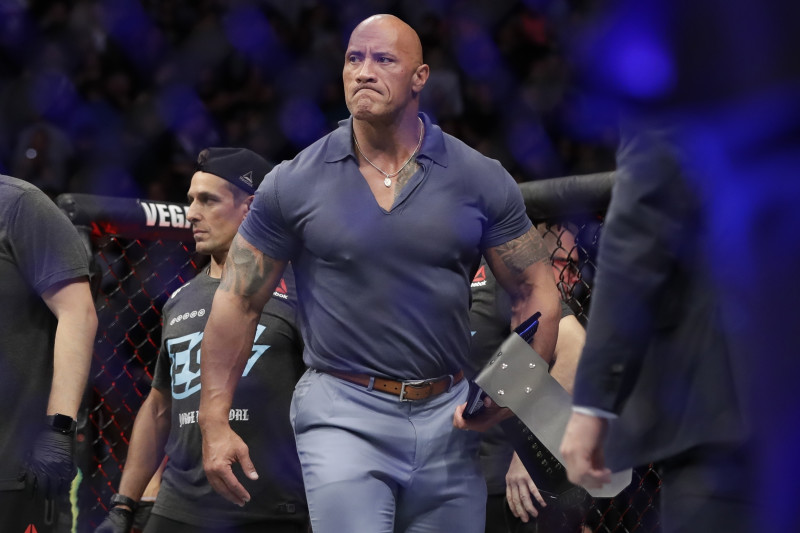 Dwayne “The Rock” Johnson, Dany Garcia, and Redbird Capital acquired the XFL in August 2020. Will the third time be the charm for the professional football spring league? At some point, you can bet on it. (Image: Frank Franklin II/ AP)

The XFL plans to start its season in February, just after Super Bowl 57. But starting a season has never been the XFL’s problem. Staying solvent during a season, however, has been an unsurmountable challenge.

This will mark the third attempt for the professional spring football league. And its new owners — fronted by Dwayne “The Rock” Johnson — are hoping this time could be the charm.

In May, the XFL announced a multi-year broadcast contract with the Walt Disney Company and ESPN. But there will be few XFL teams located in the larger media markets.

When the XFL recently named its eight host cities, there were no teams from New York, New Jersey or California. Likewise, none of the teams are in storied sports cities like Philadelphia, Atlanta or Chicago. But the XFL has Texas covered. Three of the leagues eight teams will reside in the Lone Star State.

San Antonio, Houston and Arlington will all have XFL teams next season. Their Texas locale will be convenient, since the XFL be headquartered in Arlington. Also, since none of the teams have practice fields yet, Arlington is where all the teams will spend preseason. The remaining XFL host cities include, Orlando, St. Louis, Seattle, Washington D.C. and Las Vegas.

They aren’t out there yet. But the prop bets associated with the success of the XFL are coming. Two we expect to see before long are:

Will the XFL fail before the start of the second season?
Will the USFL and XFL merge?

It’s hard to imagine two spring football leagues will be successful — especially since both leagues have failed multiple times. But this time could be different, for at least one of them. 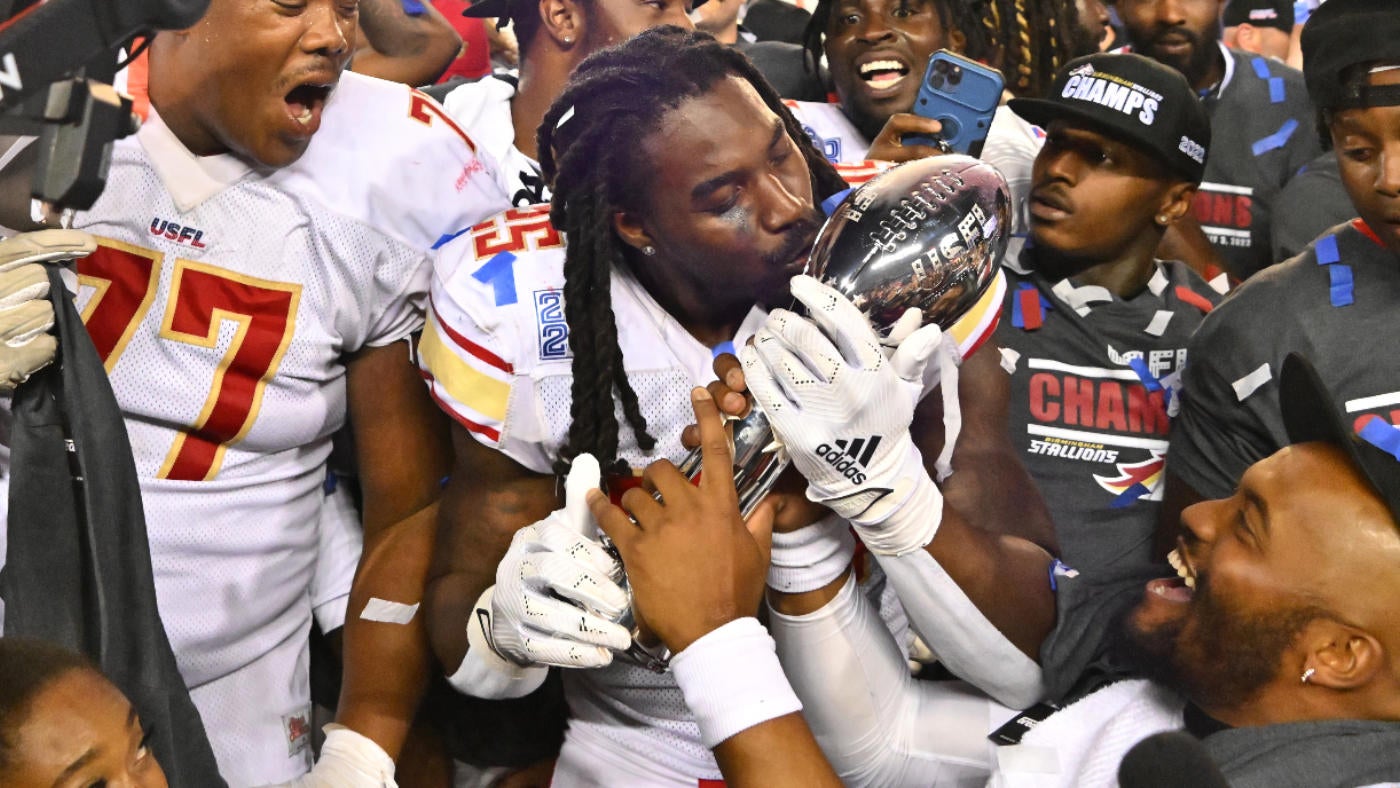 The Birmingham Stallions win the 2022 USFL Championship with a come from behind victory over the Philadelphia Stars. While 20,000 fans showed up for the championship, attendance was an issue during the regular season. (Image: Getty)

The latest incarnations of the XFL and USFL have decent bankrolls behind them. The USFL has FOX Sports as a partner. Meanwhile, the XFL has Redbird Capital, the investment firm that owns the Boston Red Sox and Liverpool FC.

Attendance was a problem for the USFL, which played all of last year’s regular season’s games in Birmingham. The XFL is planning to play its regular season games at all its host cities, although a home stadium for Las Vegas has yet to be named. This could help the XFL’s in-person attendance, but it could also be a costly mistake.

In the USFL’s favor, it has players locked into two-year contracts, which may make it harder for the XFL to recruit for its 2023 season. Also, both sportsbooks and bettors have some familiarity with the USFL. Last spring, 15 states offered betting on the USFL. That was good for both television ratings and sportsbooks.

That being said, the XFL was enjoying surprisingly good ratings before COVID help push the league into bankruptcy. And if they play in 2023, sportsbooks and bettors will find them.