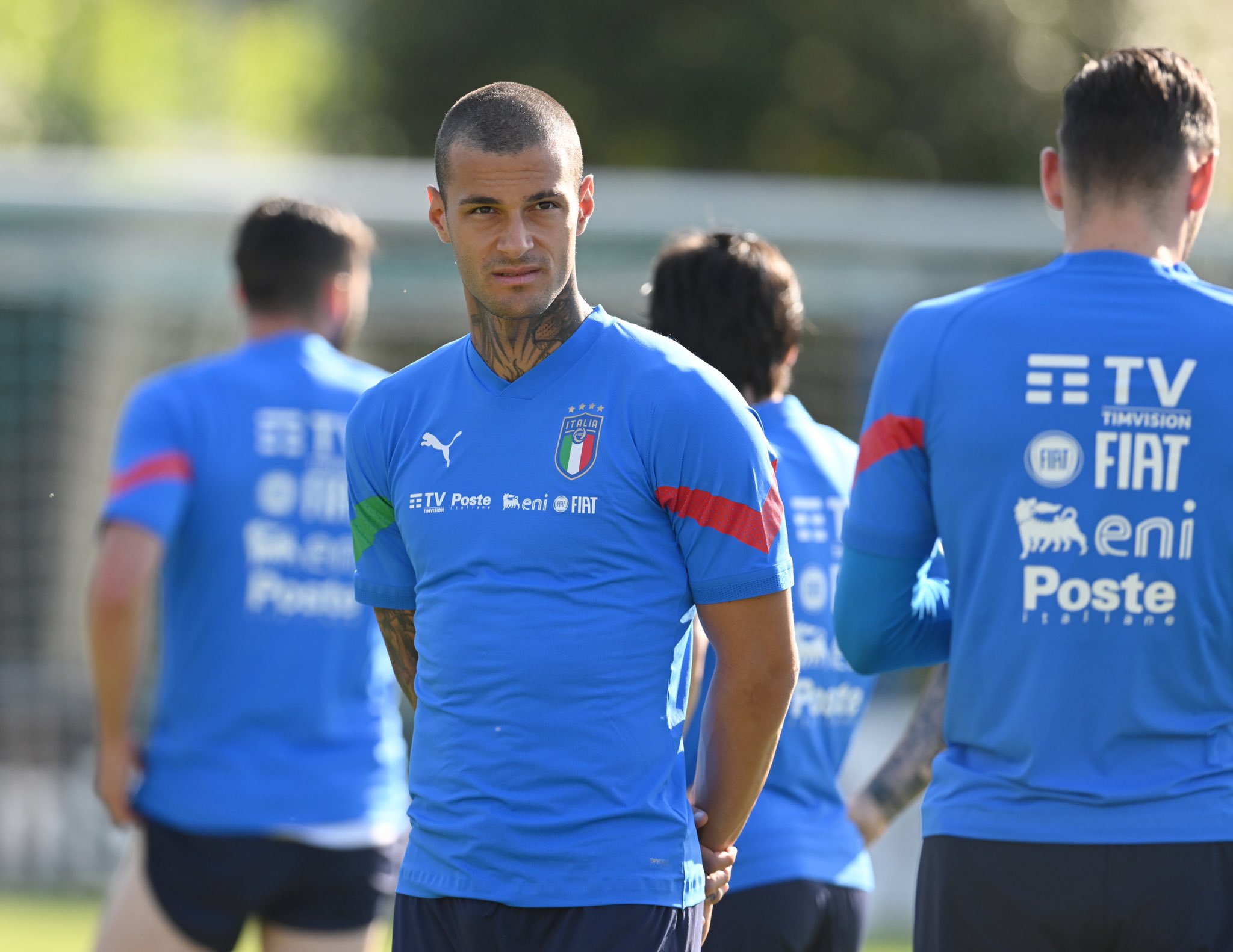 West Ham will pay Sassuolo $36 million, with another six coming in add-ons if performance clauses are met. The Italian club will also keep 10% of a future transfer fee. Scamacca also interested PSG this summer, but the French club thought the asking price was too high and refused to bid.

Scamacca scored 16 goals in 36 Serie A games last season at Sassuolo. He is on seven caps for Italy without scoring. The 23-year-old is set to become West Ham’s fourth recruit this summer after Nayef Aguerd, Alphonse Areola and Flynn Downes.

Once the Scamacca deal becomes official, the English club will focus on another offensive reinforcement. Frankfurt’s Filip Kostic is also close to sign, according to transfer market specialist Fabrizio Romano. The 29-year-old Serbian is valued at around $15 million by Europa League winners Frankfurt.

West Ham are discussing personal terms with Filip Kostić after official proposal submitted yesterday. Talks are progressing well, but deal is not done or completed yet. ⚒️ #WHUFC

Amadou Onana from Lille and Armando Broja from Chelsea also remain targets for West Ham, who lost the chance to re-sign Jesse Lingard though. The former Manchester United attacker agreed terms with newly promoted Nottingham Forest, despite early indication he was going to play again for West Ham after a successful loan spell in the 2020-21 campaign.

How will West Ham do in the new season?

The Hammers finished seventh in the Premier League last season and also played the semifinals of the Europa League, only losing to eventual winners Eintracht. The bookies predict another consistent campaign for David Moyes and his boys.

West Ham is at -150 for a top 10 finish. A top six presence will be a tough job for WHU next season, the bookmakers believe. Newcastle at +220 is better placed, with Leicester at an identical +450. Liverpool, Manchester City, Chelsea, Tottenham, Manchester United and Arsenal are the favorites to head the table at the conclusion of the season.

In 2022-23, West Ham’s Champions League dreams lost fuel in the last third of the Premier League fixtures’ list. A seat inside the top four for West Ham at the end of the following campaign is now at +1400.

At the European stage, West Ham will compete in the UEFA Conference League, the third-most important continental competition. Betting on the outright winners of the cup is not yet active, but WHU sit among the early favorites to lift the trophy in 2023.