Miami Marlins starter Sandy Alcantara continued his brilliant 2022 season on Wednesday night by throwing a complete game shutout in a 3-0 win over the Cincinnati Reds. 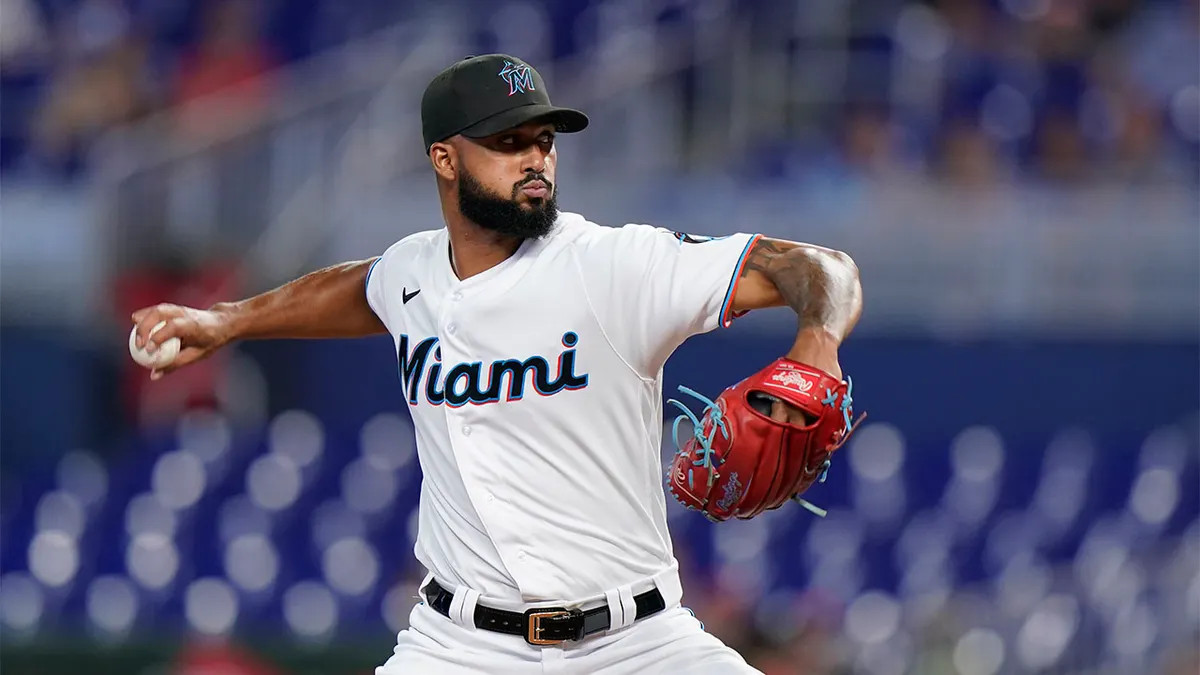 Sandy Alcantara pitched a complete game shutout against the Cincinnati Reds on Wednesday in a 3-0 win for the Miami Marlins. (Image: Wilfredo Lee/AP)

Alcantara (10-4) allowed just six hits while striking out three batters and walking one on the way to picking up his third complete game of the year.

That moved Alcantara ahead of Houston Astros starter Framber Valdez for the most complete games in the majors. In reality, Alcantara could have a fourth complete game: he once threw nine innings in a game that went to extra innings, meaning he didn’t get credit for finishing the contest.

Alcantara has now thrown an MLB-leading 158.1 innings while pitching to a 1.88 ERA, the lowest mark among qualified National League pitchers. FanDuel Sportsbook now lists Alcantara as a clear -210 favorite to win the NL Cy Young Award, ahead of other leading candidates like Corbin Burnes (+700) and Max Fried (+1200).

“Sandy has been kind of historical this year from what he’s been able to do,” Marlins manager Don Mattingly told reporters. “I think he’s getting seven days [rest] this next time. So he’s going to get a little breather here. We’ve been talking about it, we’ve got his schedule set up for the rest of the way. So just kind of watch it, let it go. Let the season pass, and it’ll be fun to watch.”

Alcantara faced adversity on Wednesday night. In the first inning, the Reds laded the bases with just one out. However, he got out of the inning without allowing a run, and even the 22 pitches he threw in the first weren’t enough to stop him from going the distance.

“I said this before: This is like an elevator,” Alcantara told reporters after the game. “You’re going to have up and down. Doesn’t matter what happens in any situation, just have to keep positive, and keep competing. I got a couple bad outings, and I don’t have to worry, because I’ve got time to improve and time to improve my pitches and time to go outside and compete.”

Alcantara’s season has been especially impressive given the environment in which he is pitching. Starting pitchers are averaging just 5.2 innings per game this year, and there have been only 18 complete games across all of Major League Baseball. Alcantara doesn’t just lead the league in innings pitched, but he is nearly 20 innings ahead of Aaron Nola, who sits in second at 138.2.

The combination of volume and effectiveness should make Alcantara a shoe-in for NL Cy Young, provided he stays healthy. It could also raise questions over whether he should receive at least some MVP consideration – though his chances in that regard are far longer. FanDuel is offering +15000 odds on Alcantara to win the NL MVP, a sign that he’ll likely receive some down ballot votes, but little more.