The San Diego Padres bolstered their chances of winning a World Series this year by picking up Washington Nationals superstar Juan Soto, according to multiple media reports. 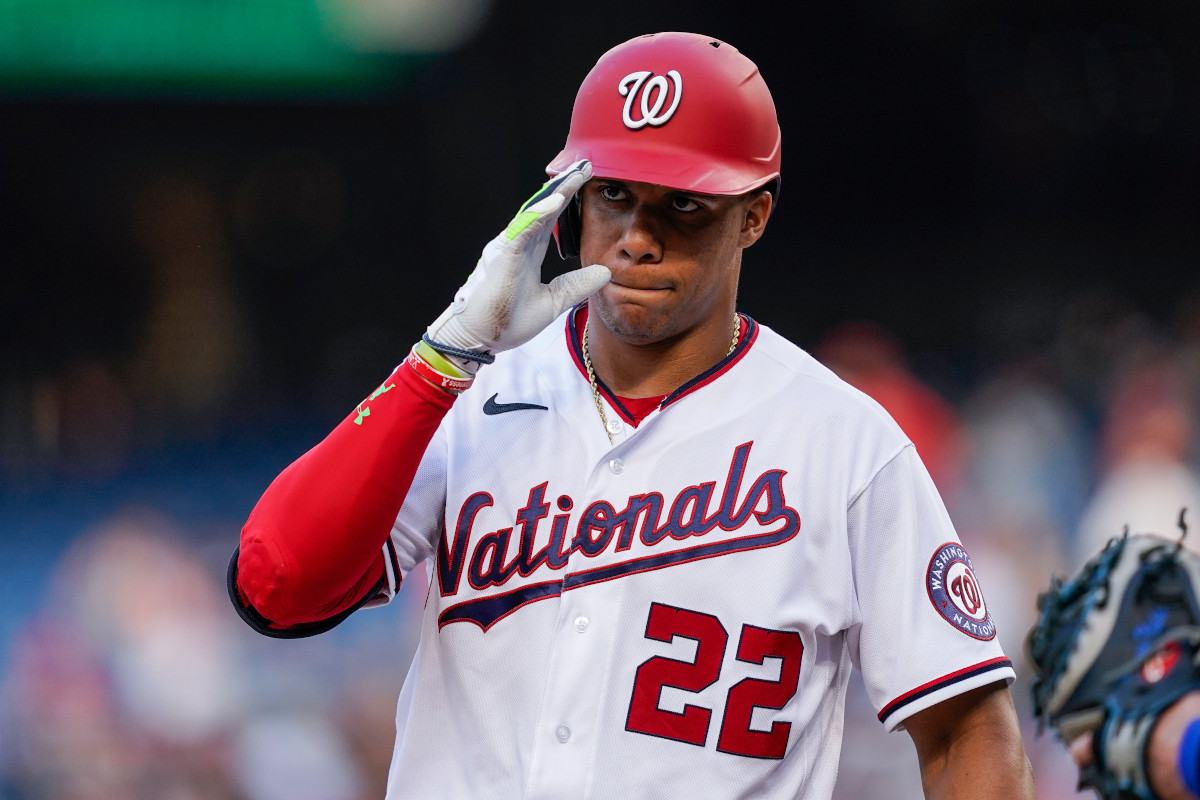 The San Diego Padres have picked up superstar Juan Soto in a blockbuster trade with the Washington Nationals. (Image: Alex Brandon/AP)

The Padres will also acquire first baseman Josh Bell in the deal.

Last month, Soto turned down a potential 15-year, $440 million contract from the Nationals. While Washington had Soto under contract through the 2024 season, the failure to reach an extension turned Soto into an unusually valuable trade chip.

The Padres are reportedly acquiring Juan Soto from the Nationals, per @jonmorosi. pic.twitter.com/f17rTxeA41

Every contender showed at least some interest in Soto, though the Padres and St. Louis Cardinals emerged as the leading candidates to land the 23-year-old.

Most pundits regard Soto as a generational talent. He has already established himself as one the best hitters in the majors, and even though he has not put up the best numbers of his career this year, he will make a massive impact on the Padres lineup.

Bell rates as far more than a throw-in piece for San Diego. The 29-year-old is hitting .301 with 14 home runs on the year.

Meanwhile, the Nationals will pick up a mix of young talent that will help them build for the future. They also pick up a large contract in Hosmer, who is owed $13 million a year through 2025. (Update: Hosmer rejected a trade to the Nationals. The Padres instead sent him to the Boston Red Sox.)

When the Padres get back injured shortstop Fernando Tatis Jr., they’ll be able to stack him with Soto, Manny Machado, and Bell to create a deep and powerful lineup that lines up well against any team in the majors.

Currently, the Padres hold a 58-46 record. They are 12 games back of the Dodgers in the NL West race, but hold one of the National League wild card positions. Washington is 35-69 – the worst record in the majors – and in last place in the NL East.