MacKenzie Gore has made a strong impression for the San Diego Padres this season, even putting himself into contention for the NL Rookie of the Year award. But the Padres will have to do without their 23-year-old southpaw after Gore left his start Monday night with elbow soreness. 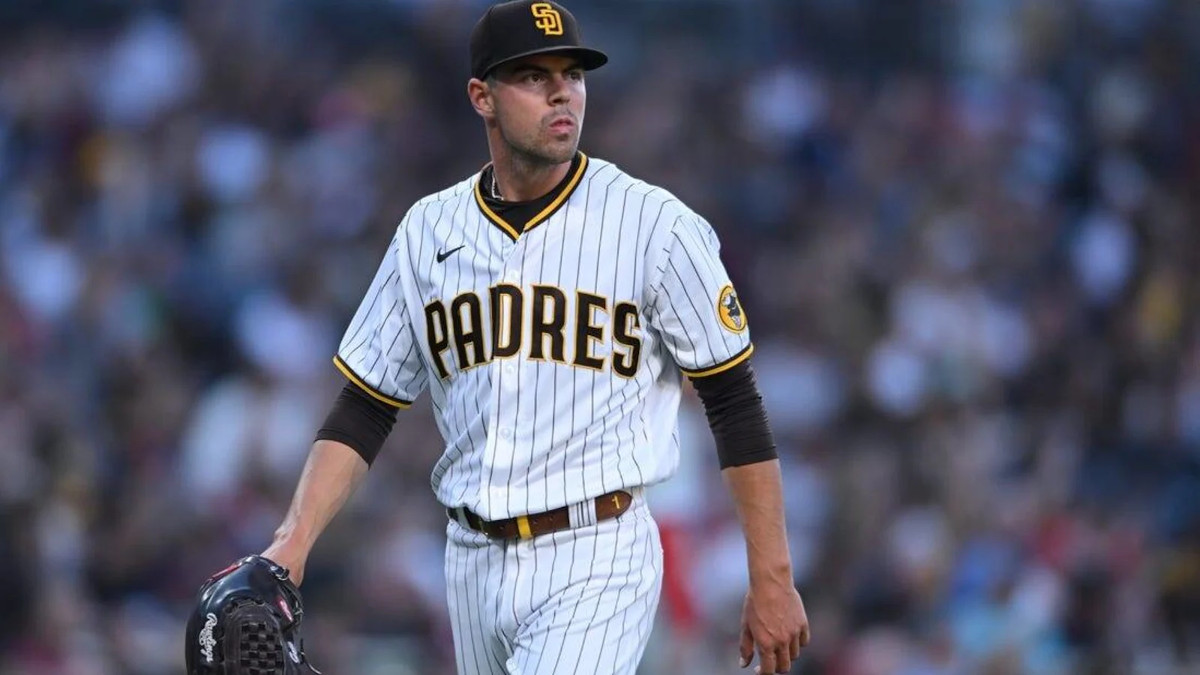 The Padres pulled Gore from Monday’s 12-4 loss to the Detroit Tigers in the fifth inning after he started to flex his left hand in discomfort on the mound. San Diego moved Gore to the 15-day injured list on Tuesday with left elbow inflammation.

Still, Gore has been an important contributor to the Padres rotation. The pitcher says it’s too early to know exactly what’s going on in his arm.

“Hopefully, this is nothing crazy,” Gore told reporters. “But we’re just going to have to wait and see.”

The Padres are currently 54-44, and hold one of the three wild card spots in the National League. They trail the Dodgers by 11.5 games in the AL West race. San Diego rates as a +2800 pick to win the World Series.

The New York Mets may get injured ace Jacob deGrom back as early as next week, as the two-time Cy Young Award winner will make one last rehab start for Triple-A Syracuse on Wednesday night.

deGrom hasn’t pitched in the major leagues since July 7, 2021. After a historic start to the year, deGrom suffered from right forearm tightness and a sprained elbow which kept him out for the second half of the 2021 campaign. A stress reaction in his right scapula forced deGrom to the injured list in spring training ahead of this season.

If deGrom pitches without any trouble on Wednesday, he could take the mound for the Mets early next week against the Washington Nationals.

Slugger Miguel Sano made his first start in nearly three months on Tuesday night, after the Minnesota Twins reactivated him following his recovering from a torn left meniscus.

Sano suffered his injury while celebrating a victory on April 26. While he played in one more game, he continued to experience pain in his knee, and later underwent surgery.

Sano was just 5-for-54 with one homer in 17 games to start the season. However, the 29-year-old is coming off a 2021 season in which he hit 30 home runs, the second-highest total of his career.

“He’s a guy that can impact the baseball and impact a team,” Twins manager Rocco Baldelli said of Sano’s return. “It seems like he’s in a good spot. Physically, he’s swinging the bat pretty good.”

Minnesota currently leads the AL Central with a 52-44 record. Nonetheless, FanDuel lists the Twins as a relative longshot at +5000 to win the World Series this season.