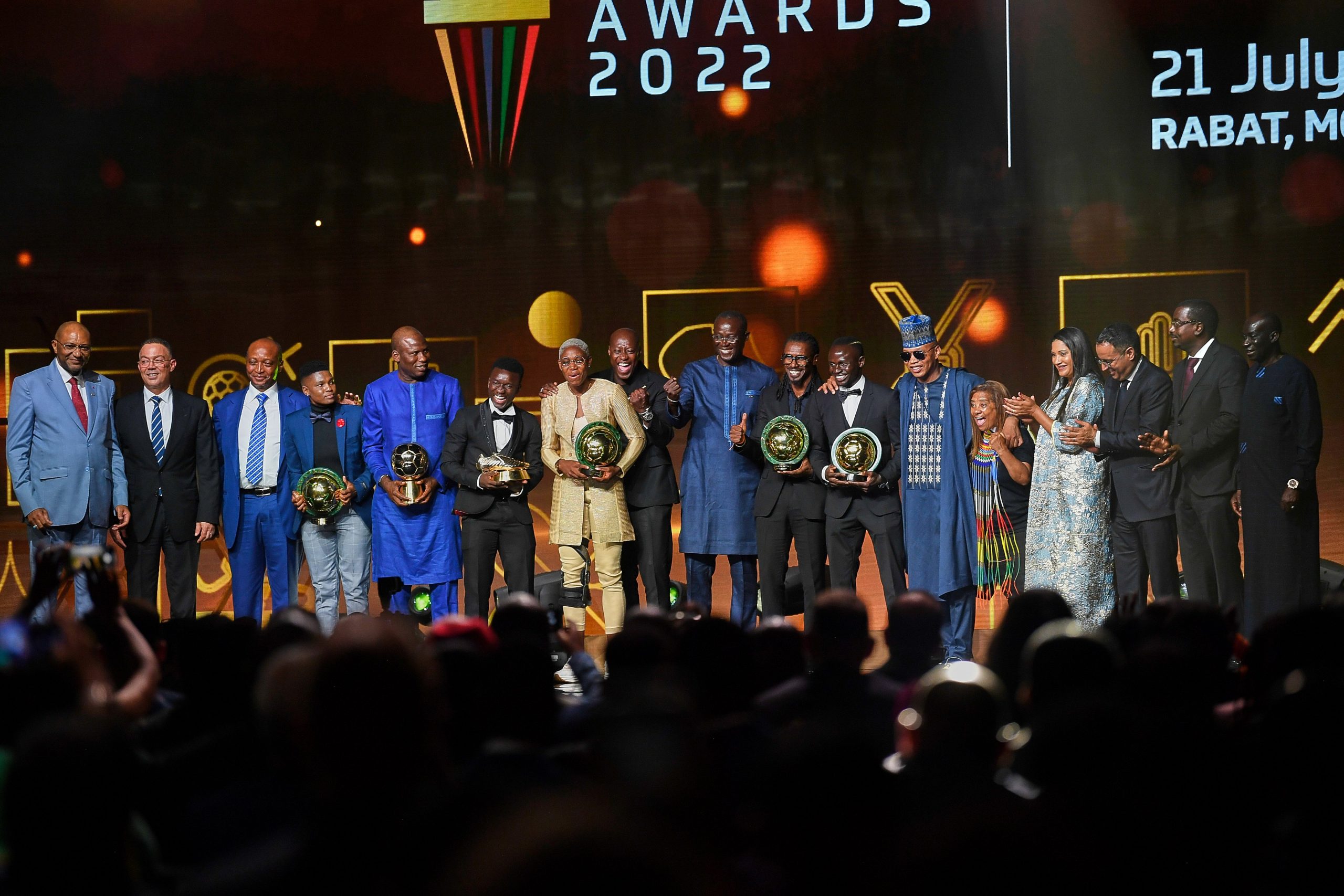 Sadio Mane won the CAF Player of the Year Award for the second year in a row. (Image: twitter/caf_online)

Mane scored the decisive penalty in the Africa Cup of Nations shootout against Egypt, as Senegal won the trophy for the first time in the country’s history. Mane recently switched clubs, moving from Liverpool to Bayern Munich. The 30-year-old won the CAF Player of the Year award in 2021 as well.

“I thank the Senegalese people, and dedicate this trophy to the youth of my country,” Mane said upon receiving his prize.

The attacker beat former Liverpool team-mate Mohamed Salah and Chelsea’s Eduoard Mendy to receive the trophy. In total, Senegal won five of the seven men’s awards at the CAF gala. Senegal’s manager Aliou Cisse won coach of the year, while his side got the Team of the Year prize. Pape Sarr was named Young Player of the Year, with Pape Ousmane Sakho being awarded the Goal of the Year prize (you can watch the goal he scored against Tanzanian club Simba here).

African and Moroccan champions Wydad Casablanca were named Club of the Year and Egypt goalkeeper Mohamed El Shenawy was awarded the Interclub Player of the Year.

In the women’s section, Barcelona’s Asisat Oshoala won Player of the Year for the fifth time in her career. The Nigeria and Barcelona star was the top goalscorer in the Spanish top flight last season.

The Munich giants signed Mane from Liverpool in a $34 million deal. The fee could go up by $9 million, depending on performance targets. Mane spent six years at Anfield, becoming a fan favorite. Bayern’s fans hope he will add some fire-power to their team’s attack. The Bavarians want to extend their title-winning streak to 11 and reconquer the Champions League.

Bayern stands at -500 to continue its dominant domestic form and win the Bundesliga again. The bookies rate the Germans highly in the Champions League as well. Bayern is fourth-favorite to lift the trophy, at +650. Manchester City at +275, Liverpool at +500, and Paris Saint-Germain at +600 sit in front at this point.

Last season, Mane contributed with 29 goals and four assists to Liverpool and Senegal’s tally. Bayern would be more than happy to see him replicate those numbers, also considering the big challenge the club faces to replace superstar Robert Lewandowski.