LIV Golf announced that it will expand its tour to 14 tournaments with a total prize pool of $405 million next year, a significant increase over the $255 million in prizes and eight events on its 2022 schedule. 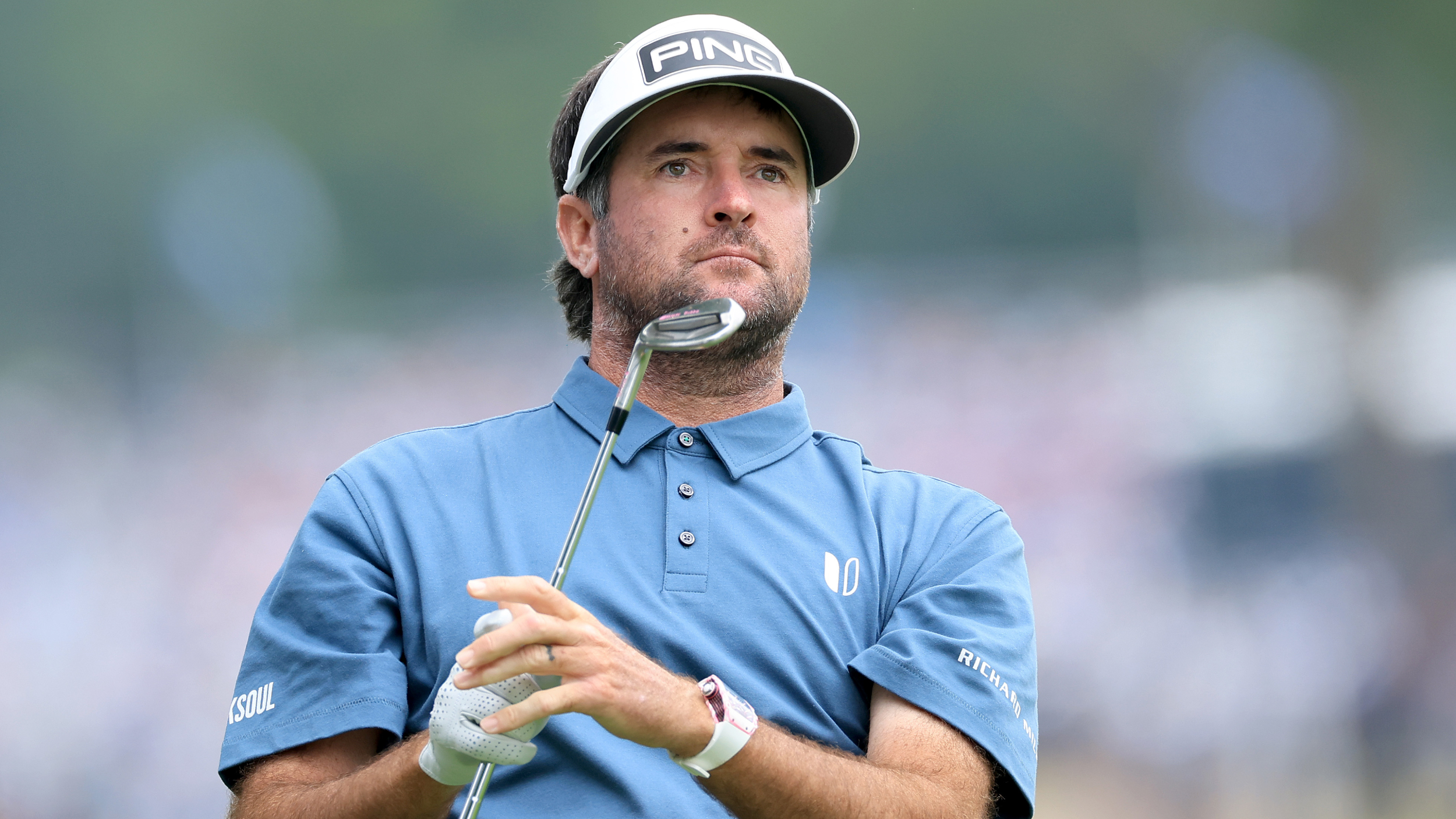 LIV Golf has added Bubba Watson to its roster of players ahead of a planned expansion in 2023. (Image: Getty)

The tour made its announcement on Wednesday, ahead of its upcoming tournament at Trump National Golf Club Bedminster in New Jersey this weekend.

While the tour will continue using its 48-player fields with 12 teams of four men each, the series will change its name to the LIV Golf League next season. The circuit says none of its events will conflict with majors, heritage tournaments, or international team events.

“LIV Golf’s expanding global platform will add a new dimension to the golf ecosystem as we know it,” LIV Golf CEO and commissioner Greg Norman said in a statement. “Our franchise model will bring new energy and excitement to fans from all corners of the world, establishing a league of teams to connect and grow with.”

The statement also outlined additional initiatives. These include the LIV Golf International Series and an end-of-season “Promotions” event that would allow new players to play their way into the league.

“The International Series will attract new talent and offer unprecedented pathways that develop the next generation of stars,” Norman said. “LIV Golf is committed to making sustainable investments that grow the game now and for the future, and we are proud to turn these dreams into a reality.”

The announcement comes as LIV Golf continues to add famous – if not necessarily currently competitive – players to its roster.

Multiple media outlets reported that two-time Masters champion Bubba Watson will become the latest player to join LIV Golf. The 43-year-old Watson suffered a tourn meniscus in May, and hasn’t played since then. He could make his debut in September at an LIV event outside of Boston.

While Watson has won 12 times in his PGA Tour career, he hasn’t earned a victory since winning the Travelers Championship in 2018.

Meanwhile, reporters continued to pepper LIV players with questions over the tour and its relationship with the Saudi Arabian government ahead of this weekend’s tournament.

“I’m very aware of the ramifications of making this choice,” Paul Casey, one of the latest players to join LIV Golf, told reporters. “[But] by not engaging and not participating and not traveling to countries, you harden positions if you do that.”

Meanwhile, Charles Howell III made the eyebrow raising claim that money wasn’t even a factor in his decision to switch tours.

“Money didn’t play a role,” Howell told reporters. “For me, I’ve been [on the PGA Tour] for 22 years, and it’s been awesome. I’ve got nothing but great things to say about the PGA Tour, what they’ve given me, the opportunities. But when this came along, I’m 43 years old, I’ve done a lot of that…this is something really new and exciting.”