Barcelona and Real Madrid are already in Las Vegas, where they’ll clash on Saturday. Barca’s supporters hope to watch new acquisition Robert Lewandowski play in the Blaugrana shirt for the first time. Lewandowski’s move to the Catalan giants from Bayern Munich was officially confirmed this week. Even though he’s unlikely to start, Lewandowski is expected to be involved in the summer El Clasico. 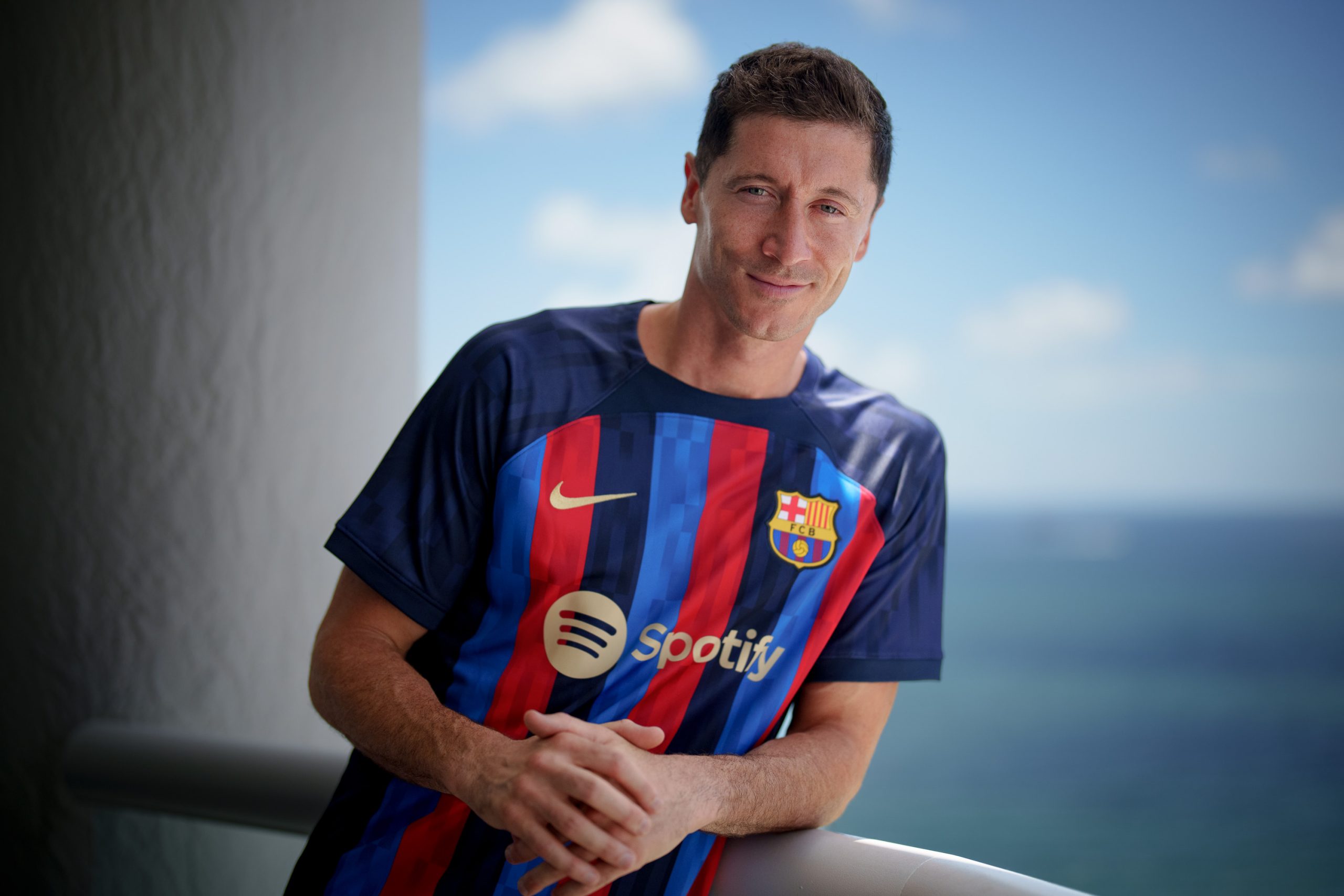 Barcelona’s first match in the pre-season finished with a 1-1 draw against minnows Olot. Then, Barca flew to the United States and played Inter Miami, trashing the MLS side 6-0. The massive confrontation against Real Madrid in Las Vegas comes next for Xavi and his men. Real hasn’t been involved in any friendly action since the Champions League final at the end of May, so this is going to be the club’s first outing in the pre-season.

The 65k-seater Allegiant Stadium is sold out for Saturday’s event. The Clasico in Las Vegas is going to be the second-ever played on American soil. In July 2017, goals from Lionel Messi, Ivan Rakitic, and Gerard Pique helped Barcelona to a 3-2 win over its rivals.

The best of what @lewy_official had to say at his welcome event in the United States: pic.twitter.com/hm10Tj7LlW

Barcelona beat Real Madrid 4-0 in their last La Liga match. The bookies see Barcelona as having a minor advantage over Real Madrid. A Blaugrana win is at +130, with Real winning at +140 and a draw at +275. Fans should expect a high-scoring match given the status of both teams and the early phase of preparation they’re both in. A bet on over 2.5 goals is at -300, while an over 3.5 goals result stands at -120. Returns are getting consistent only for bets on over 4.5 goals (at +200) and above.

Real Madrid is the favorite to score first in the game at -120, with Barcelona at -110.

Newcomer Lewandowski is the favorite to find himself on the scoresheet on Saturday. The Pole stands at +300 to be the game’s first scorer, ahead of Real’s Benzema at +400. Lewandowski is at -150 to score anytime during the match, with Benzema at -105. A brace from Lewandowski in his debut game sits at +340, whereas an impact hat-trick is at +1300.

Barcelona paid Bayern Munich around $50 million to sign 33-year-old Lewandowski, who has a $500 million release clause in his contract.