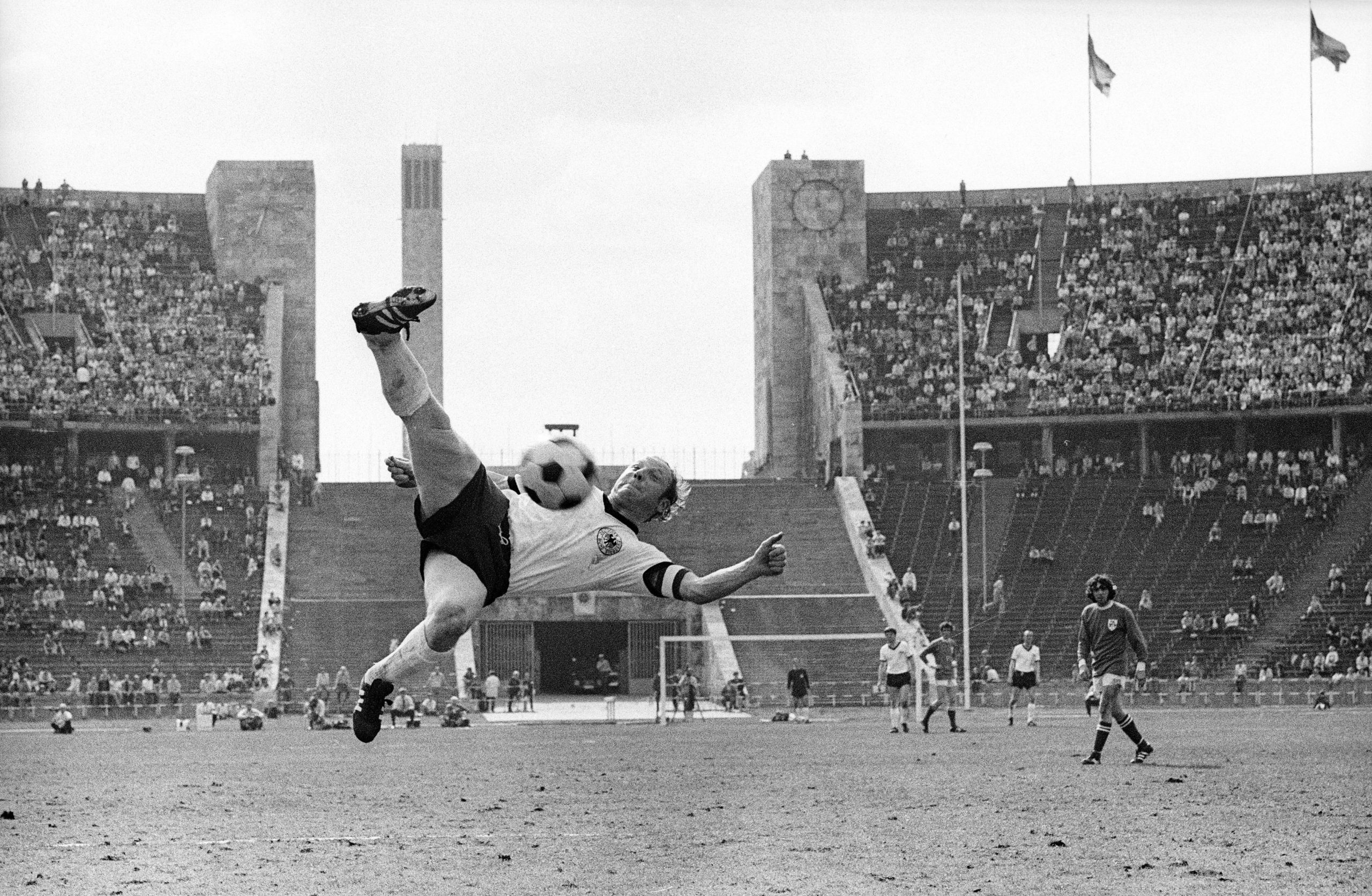 Seeler scored 43 goals in 72 games for then-called West Germany and played at four World Cups. He spent his entire career at Hamburg, scoring 490 goals in 580 games for the club. He is Hamburg’s all-time top goalscorer and became a honorary citizen of the city in 2003.

“Uwe Seeler stands for everything that characterises a good person: Down-to-earthness, loyalty, joie de vivre, plus he was always approachable. He is the epitome of HSV,” Hamburg board member Jonas Boldt said.

The municipality of Hamburg also sent its condoleances: “Hamburg mourns Uwe Seeler. He was the first top scorer in the Bundesliga. He has now died surrounded by his loved ones.”

In 2004, the great Pele recognized Seeler, who played in the same four World Cup tournaments as he did, among the best 125 players to ever have lived. Seeler captained West Germany 40 times, including the World Cup final in 1966 at Wembley, which the Germans lost to England. Seeler was the first player to score at four World Cups, beating Pele to the record by a few minutes. The striker was named Germany’s best player of the year three times.

To honour his memory, Germany and Austria held a minute’s silence ahead of their clash at the Women’s Euro. Bundesliga clubs and the German fotball federation also paid tribute on social media and their respective websites.

A national team honorary captain and footballing legend, Uwe Seeler has passed away at the age of 85. Our thoughts and deepest sympathy are with his family and loved ones. pic.twitter.com/kU3Fx5ncbL