Kyler Murray wanted the bag, and the Arizona Cardinals gave the quarterback a five-year contract extension worth $230.5 million. 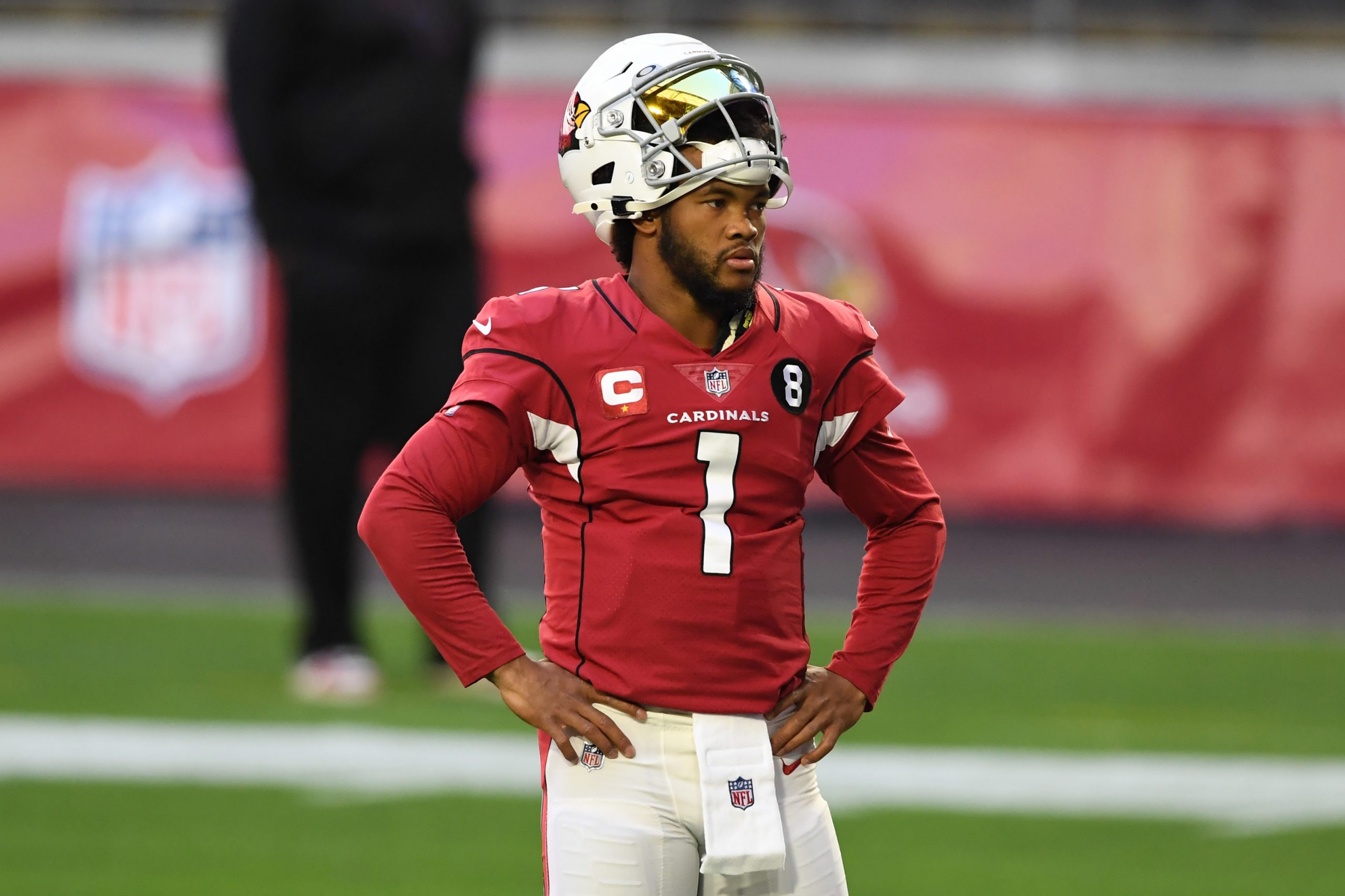 Murray – the 2018 Heisman Trophy Winner out and multi-sport superstars from Oklahoma – turned down a MLB contract with the Oakland A’s and opted to pursue professional football instead of baseball. The Arizona Cardinals drafted Murray with the first-overall pick in the 2019 NFL Draft.

Murray will become the second-highest paid quarterback in the NFL behind Aaron Rodgers, who signed a $200 million contract in March. Once his new contract kicks in, Murray will average $46.1 million per season. Only Rodgers will earn more at $50.3 million.

The Cardinals were 11-6 last season and secured an NFC Wild Card spot, but they were spanked 34-11 by the LA Rams and made a quick exit from the playoffs.

The Cardinals trigged a fifth-year option on Murray’s original rookie contract, which covers next season. Even though his contract is not up until 2023, Murray wanted to work out a deal before the season began so he could secure a guaranteed paycheck while concentrate on winning games for the Cardinals.

When the season ended, Murray scrubbed all his social media accounts of anything linking him to the Arizona Cardinals. Erik Burkhardt, Murray’s agent, indicated it was a negotiating tactic and that his client wants to remain the quarterback of the Cardinals. Murray was a no show at the optional OTAs, but he also skipped the mandatory minicamp.

Murray will secure $105 million in guarantees as soon as he officially inks his new contract. His extension has $160 million it total guarantees. Only Deshaun Watson signed a contract with a bigger guarantee with the Cleveland Browns worth $230 million.

Unlike other major professional sports, contracts are not guaranteed due to the brutal nature of the NFL. That’s why it’s important for star players to get as much guaranteed money as possible because one injury can end their careers.