Borussia Dortmund striker Sebastien Haller will undergo a course of chemotherapy following an operation to remove a testicular tumor. The 28-year-old is expected to be out for several months, according to the club. 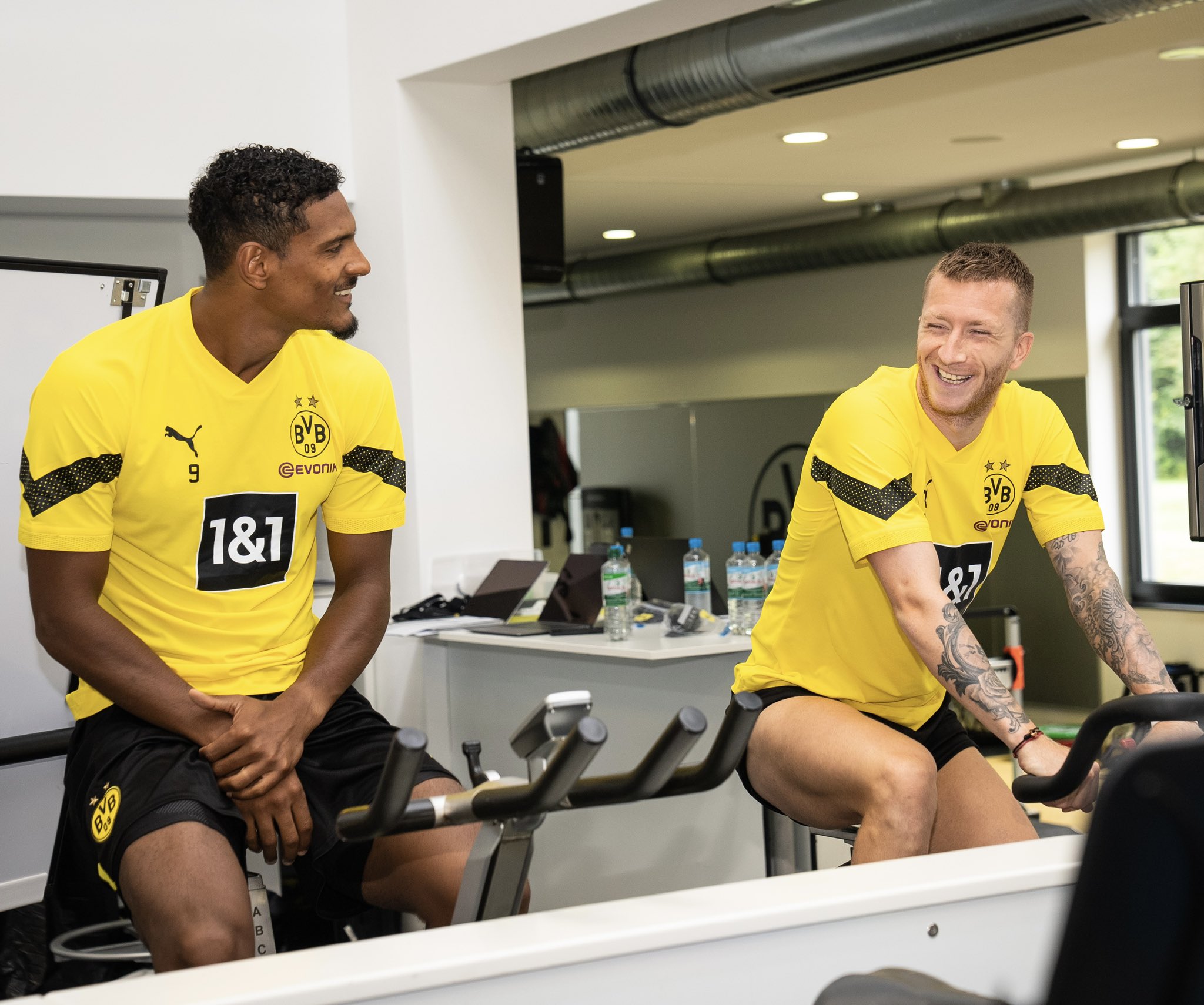 Haller was diagnosed while he was with the rest of the Dortmund team on a training camp in Switzerland. He underwent surgery this week in Germany and will now start his first phase of treatment.

“The chances of recovery are very good. We wish him and his family a lot of strength and optimism and our thoughts are with him during this difficult time,” Kehl added in a statement published on Dortmund’s website.

A summer signing from Ajax, Haller is the joint most expensive player ever to sign for Dortmund. BVB paid an initial fee of $31 million for his services. He was regarded as the best replacement for Erling Haaland after the Norwegian joined Manchester City.

The Ivory Coast international had a tremendous year with Ajax, scoring 34 times in 43 appearances for the Dutch club, including 11 goals in just eight Champions League outings.

Haller is the record acquisition at West Ham United too, after joining for $55 million from Eintracht Frankfurt in 2019.