The Green Bay Packers are on a mission to secure a fourth consecutive NFC North title, and their ninth division crown since 2011. The always-popular Packers are the betting favorite to win the NFC North at -190 odds, followed by the Minnesota Vikings at +265 odds as their closest competitor according to DraftKings. 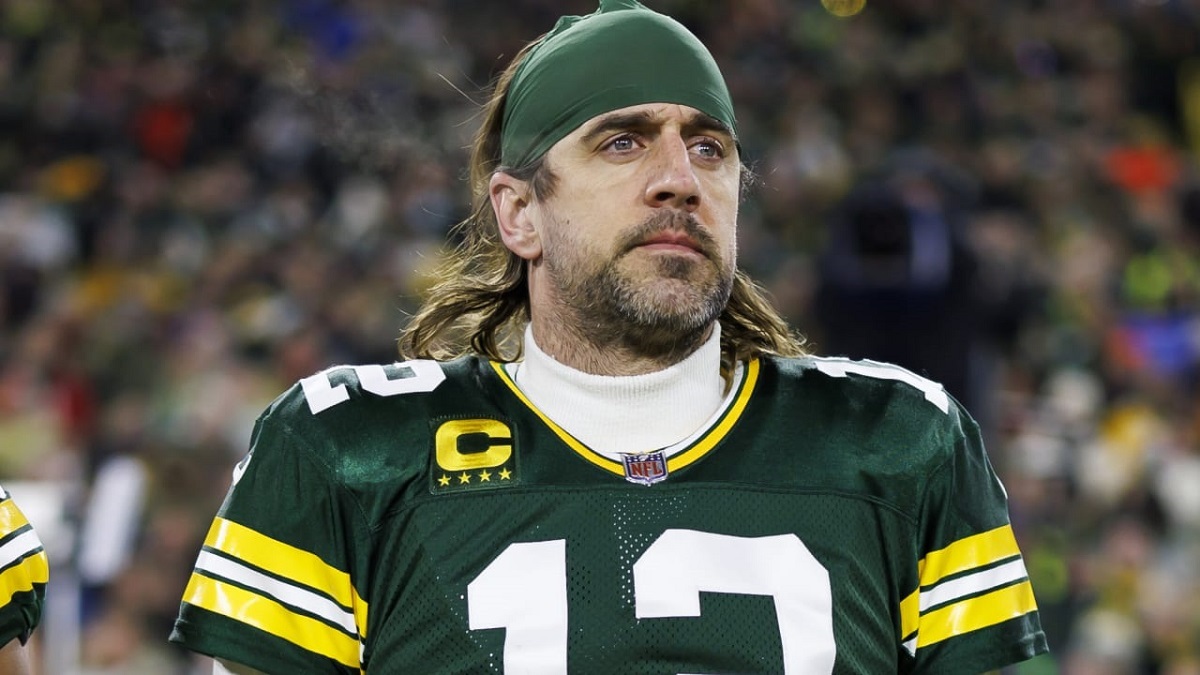 The Detroit Lions (+1000) and Chicago Bears (+1400) are long shots to win the NFC North, but save your money on those two squads. The Lions have never won the NFC North since realignment in 2002, but they’ll be an entertaining subject for the next season of HBO’s “Hard Knocks” reality series.

Since 2011, the Green Bay Packers won the NFC North all but three times when the Minnesota Vikings prevailed in 2015 and 2017, and the Chicago Bears won the division in 2018. The Packers own the NFC North, and the other three teams are just paying rent.

Despite much speculation, two-time reigning MVP Aaron Rodgers remained in Green Bay thanks to a $200 million contract. He did not jump ship and head to the Denver Broncos, but stuck around Green Bay. In a surprising move, the Packers lost superstar wide receiver Davante Adams when he signed with the Las Vegas Raiders. Rodgers lost his favorite target, but the Packers are still the team to beat in the NFC North at -190 odds.

The win totals for the Packers are set at 11.0 o/u. They won 13 games in each of the last three seasons to secure an NFC North division crown. After back-to-back losses in the NFC Championship Game, the Packers lost in the NFC Divisional Round in an ugly 13-10 defeat at the hands of the San Francisco 49ers when Jimmy G outplayed Rodgers on the frozen tundra of Lambeau Field.

The Packers were a perfect 8-0 at home last season. They get nine home game this season, plus a late bye in Week 14. The Packers could easily start the season 7-1 before a huge Sunday Night Football matchup against the Buffalo Bills in Orchard Park in Week 8. A lot of fans expected the Packers and Bills would meet in last year’s Super Bowl, but both teams failed to even advance to the conference championship game.

The Mike Zimmer era ended in Minnesota and the Vikings hope that raiding Sean McVay’s staff at the LA Rams can give them the edge in the NFC North. Kevin O’Connell spearheaded the Rams as their offensive coordinator and won the Super Bowl, even though McVay and Matthew Stafford got a lot of the credit. O’Connell will be tasked with putting Kirk Cousins in a position to succeed. A lot of fans in Minnesota wanted the team to keep Zimmer and ditch Cousins, but the opposite happened.

The Vikings have a win total of 9.0 o/u this season, but it will be difficult to string together nine wins bases on their tough schedule, which includes two NFC North divisional road games at Green Bay and at Chicago to end the season. The NFC North also has games against the AFC East this season. The LOLJets will not give the Vikings much of a sweat, but they’ll have a tough time with road games against the Buffalo Bills and Miami Dolphins.

You can take a flier on the Vikings at +265 odds to win the NFC North, but how can you seriously make a bet that Cousins will outduel Rodgers and the Packers this season?

The Lions were installed with a win total of 6.5 o/u, but we love the over. Sharp bettors backed the Lions in the second half of the season. They lost a lot of close games and finished 3-13-1 straight up, but somehow managed to backdoor the spread enough to turn a profit with an 11-6 ATS record. Jared Goff watching his old LA Rams squad win the Super Bowl without him might light a fire under his ass this season, but head coach Dan Campbell believes in Goff. The bookies do not think Goff can get the job done, which is why the Lions are +1000 odds to win the NFC North.

The Mayor of Chicago proposed a dome on Soldier Field in a desperate effort to keep Da Bears in the city limits because the team wants a new stadium out in Arlington Park. The NFL is a copycat league and the Bears saw that the LA Rams leveled an iconic racetrack in Hollywood Park and then won the Super Bowl. The Bears want to go the same route by imploding Arlington Racetrack and building a state-of-the-art new stadium to house the future Super Bowl champion Bears. But that’s at least another 15 years into the future.

Let’s focus on the present and here’s your friendly, but harsh reminder that the Bears suck and installed as a long shot at +1400 odds to win the NFC North. Even the bookies think the lowly Lions could have a better season.

The 2022 Bears also have a win total of 6.5 o/u, but they’re a team in flux after hiring a defensive coordinator in Matt Eberflus to help turnaround a bloody-awful offense led by Justin Fields.