On Tuesday, Lewis Hamilton announced he has joined the Denver Broncos ownership group. The legendary F1 driver just missed out on a first place finish at the Hungarian Grand Prix this week. But Hamilton won’t be missing out on the hottest investment trend, professional sports teams. 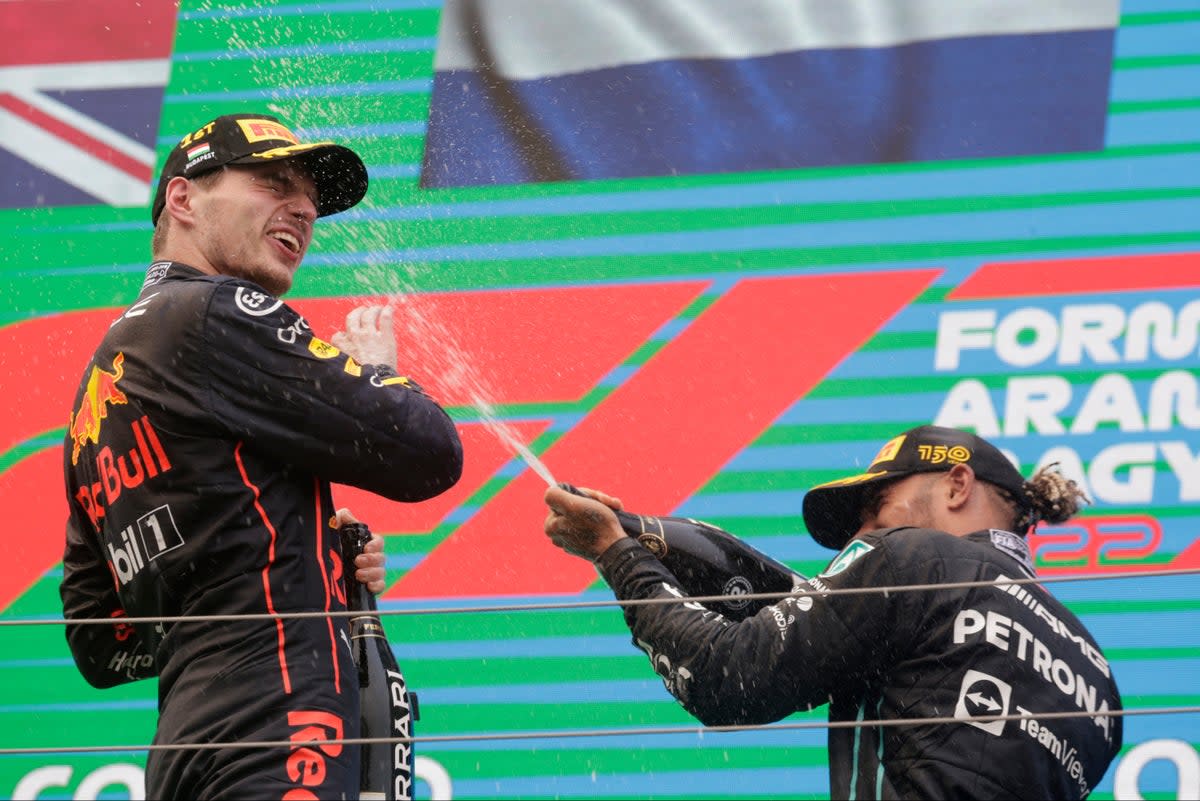 Sports franchise ownership is more popular and competitive than ever. Once a playground for the families of billionaire businessmen, sports teams are attracting a tsunami of celebrities, actors, and athletes.

This is Hamilton’s first financial investment in a professional sports team. But it’s not for lack of trying. In April, he and Serena Williams were part of a group that failed to acquire Chelsea FC. Chelsea ended up selling for more than $5 billion to a group led by Todd Boehly, co-owner of the LA Dodgers.

Hamilton wasn’t part of the initial group bidding for the Broncos. In June, the winning bid actually did go to the family of a billionaire businessman. Robert Walton, heir to the Walmart fortune, spearheaded the winning $4.65 billion bid. Walton’s daughter and her husband were also part of the venture. But the ownership group has grown since then.

Earlier this month, Condoleezza Rice came on board as a minority owner. And now Hamilton, the seven-time world champion F1 driver, has taken a stake.

Supporting the @NFL and showing my passion for the @OfficialBrowns! Can’t wait for the season to start! pic.twitter.com/95UenwwL

Maybe Condoleezza Rice isn’t the first person you think of when you think of the NFL. But the former US Secretary of State has been associated with some of the hottest NFL rumors. For years, she’s described the NFL Commissioner as her dream job. Meanwhile, in 2018, Condi was apparently on the short list to coach the Cleveland Browns.

Hamilton and Rice might have some fun watching the Broncos this season. While most people assume the Kansas City Chiefs are a lock for the AFL West, the Denver Broncos could be a contender. After the Broncos picked up QB Russell Wilson earlier this year, the team’s odds significantly improved. In fact, it looks the Chiefs, the Broncos and the Chargers are in for a tight division race.

Meanwhile, the NFL is a hot commodity. If team valuations continue to grow as they have, Hamilton and Rice could make a sizable profit on their Broncos investment. Sportico estimates the value of the average NLF team increased by 17.9% between 2020 and 2021. Meanwhile, MLB franchises increased by 4.9% while NBA teams increased by 8.9% over the same time period.

The average value of an NFL teams is $4.14 billion, according to Sportico. The highest valued NFL franchise are the Dallas Cowboys, estimated at $7.64 billion. By comparison, the Broncos are valued at $4.65 billion, the team’s 2022 purchase price. That valuation put the Broncos in 10th place, giving them room to grow.