England beat Sweden 4-0 to reach the Euro 2022 final at Wembley. The Lionesses will play the winner of the Germany vs France clash in the last act. 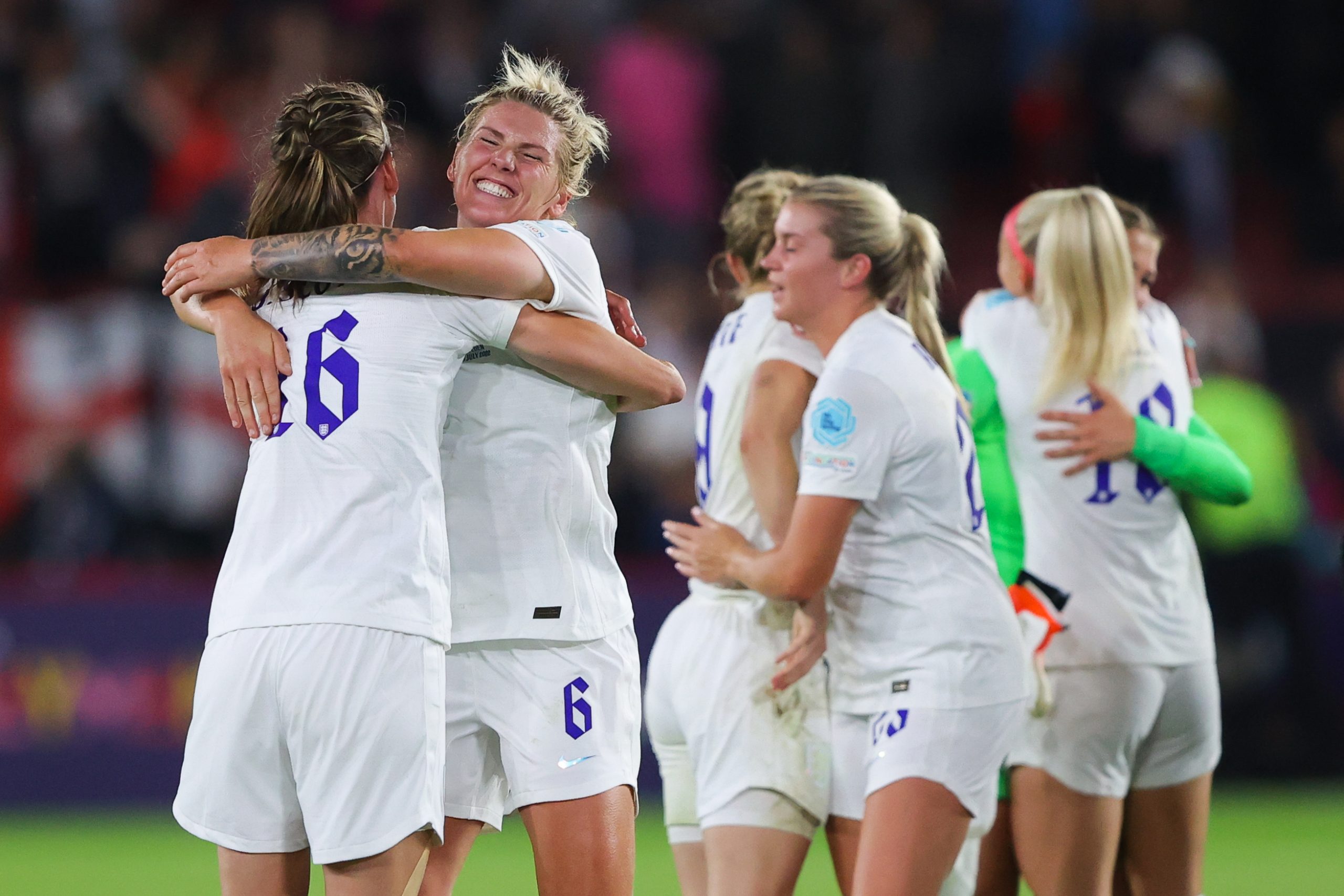 England went 1-0 up after 34 minutes, thanks to a goal from the tournament’s top goal scorer Bethany Mead. Sweden came out for the second half hoping for an equalizer, but all doubts regarding the first finalist of the Euros soon disappeared. Lucy Bronze made it 2-0 just minutes after play resumed from half-time. Alessia Russo’s backheel goal extended England’s lead to 3-0, then Fran Kirby turned off the scoreboard at 4-0.

ALESSIA RUSSO WITH THE GOAL OF THE @WEURO2022 TOURNAMENT. 🤯

England for the record books

The match at Bramall Lane in Sheffield marked an attendance record for a final four game at a Women’s Euro. 28,624 fans watched from the stands as hosts England put up a show to make their fans proud. The final on Sunday at the 90k capacity Wembley Stadium is sold out.

From her 19 games as England boss, Sarina Weigman won 17 and finished two in draws. In the process, England scored 104 goals and only conceded four, reaching the final of the Women’s Euros, qualifying for the 2023 Women’s World Cup, and winning the Arnold Clark Cup.

At this year’s Euro tournament, England won all its five games, scoring 20 goals and conceding just one. With six goals to her name at Euro 2022 so far, Beth Mead matched Inka Grings’ performance at Euro 2009. Mead can become the top goal scorer at a single Women’s Euro Championship if she hits the net in the final.

What do the odds predict for the final?

Thanks to the victory over Sweden, England reached its third-ever Women’s Euro final. The Lionesses lost the previous two finals in 1984 and 2009, as they are looking for gold in 2022. And the bookies favor them ahead of Germany and France to keep the trophy in London. Right now, England sits at -140 to triumph on home soil, with Germany behind at +275 and France third at +300.

An evenly-matched semi-final between Germany and France is awaited. Germany stands at +165 to win in normal time, while France is at +190. A draw returns +210.