Memphis Depay’s lawyers are talking to Barcelona about a potential cancellation of the contract between their client and the club. 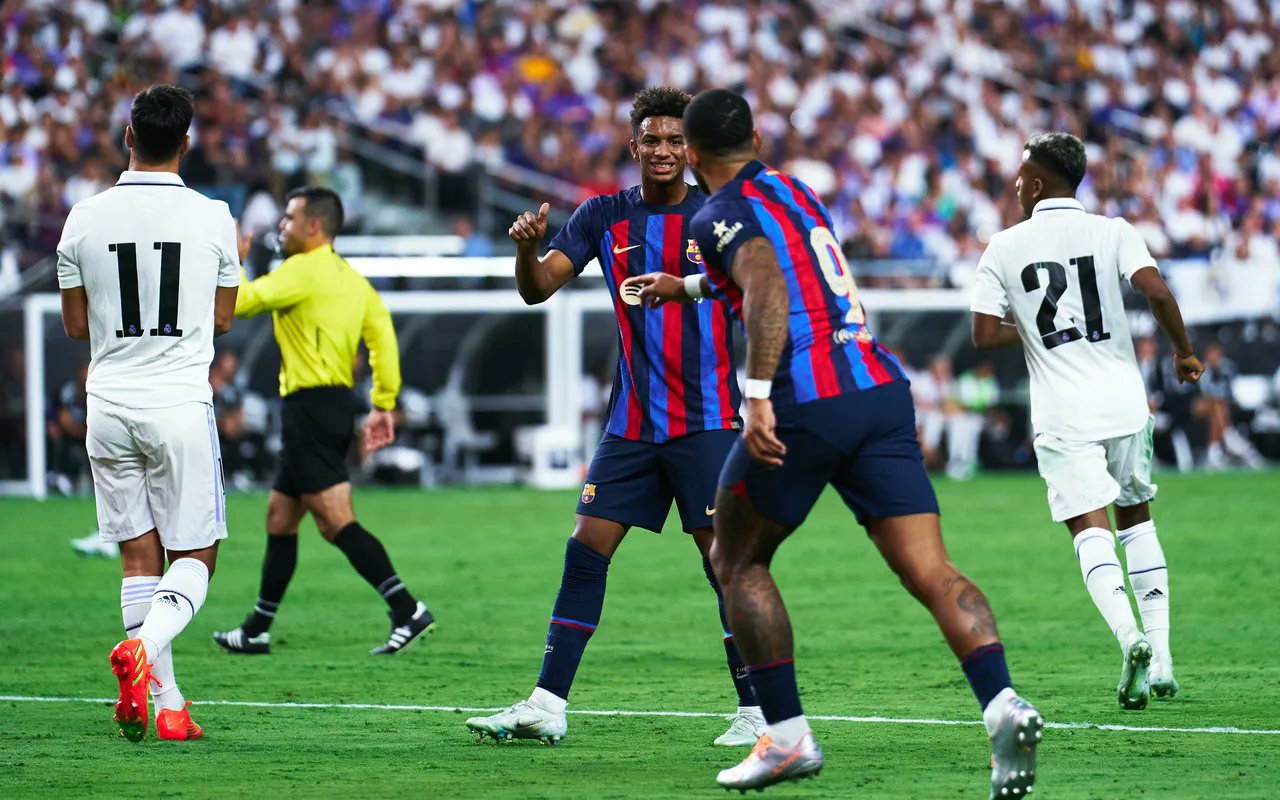 Depay could leave the Catalan giants after just a year. The Dutchman arrived as a free agent in the summer of 2021 and penned a two-season deal with Barcelona. Despite being the most important attacking player in the squad last campaign, Depay has fallen down the pecking order given the signings of Lewandowski and Raphinha. Currently, he’s not regarded as part of the starting 11 at Barca.

During one on one talks, Xavi told Depay he is still counting on him, but left it to be understood that his playing time might be limited given the new circumstances. The 28-year-old started looking for options on the market, with the Barcelona hierarchy setting a $20 million price tag to his name.

Depay is not certain to find a team that would meet the asking price with just one year left in his contract, so he asked his lawyers to come up with an alternative. According to transfer market expert Fabrizio Romano, important efforts are being made so Depay could walk out as a free agent. Barcelona is considering the option, but is yet to give a firm answer on the matter.

Excl: Barcelona and Memphis Depay lawyers are in negotiations to reach an agreement on free agency. No way for €20m fee. Depay will accept to leave Barça only in case he’ll find the right option for his future. 🚨 #FCB

Where next for Depay?

Tottenham Hotspur and Manchester United have both been recently linked with a move for Depay, while Juventus is also regarded as a possible destination. Sevilla, who was also interested at one point, is not among those in the chase right now. Barcelona recently signed Kounde from the Andalusian club and was expected to include Depay in the offer, which didn’t happen in the end.

Depay scored 13 goals at club level last season, with 12 of his goals coming in the Spanish League and one in the Champions League. Depay has also been subject to Newcastle’s interest, but the forward doesn’t believe the Saudi-backed Premier League club is good enough to challenge for trophies at this point.