Alex Mățan is closing in on a temporary transfer to Rapid Bucharest in his native Romania. 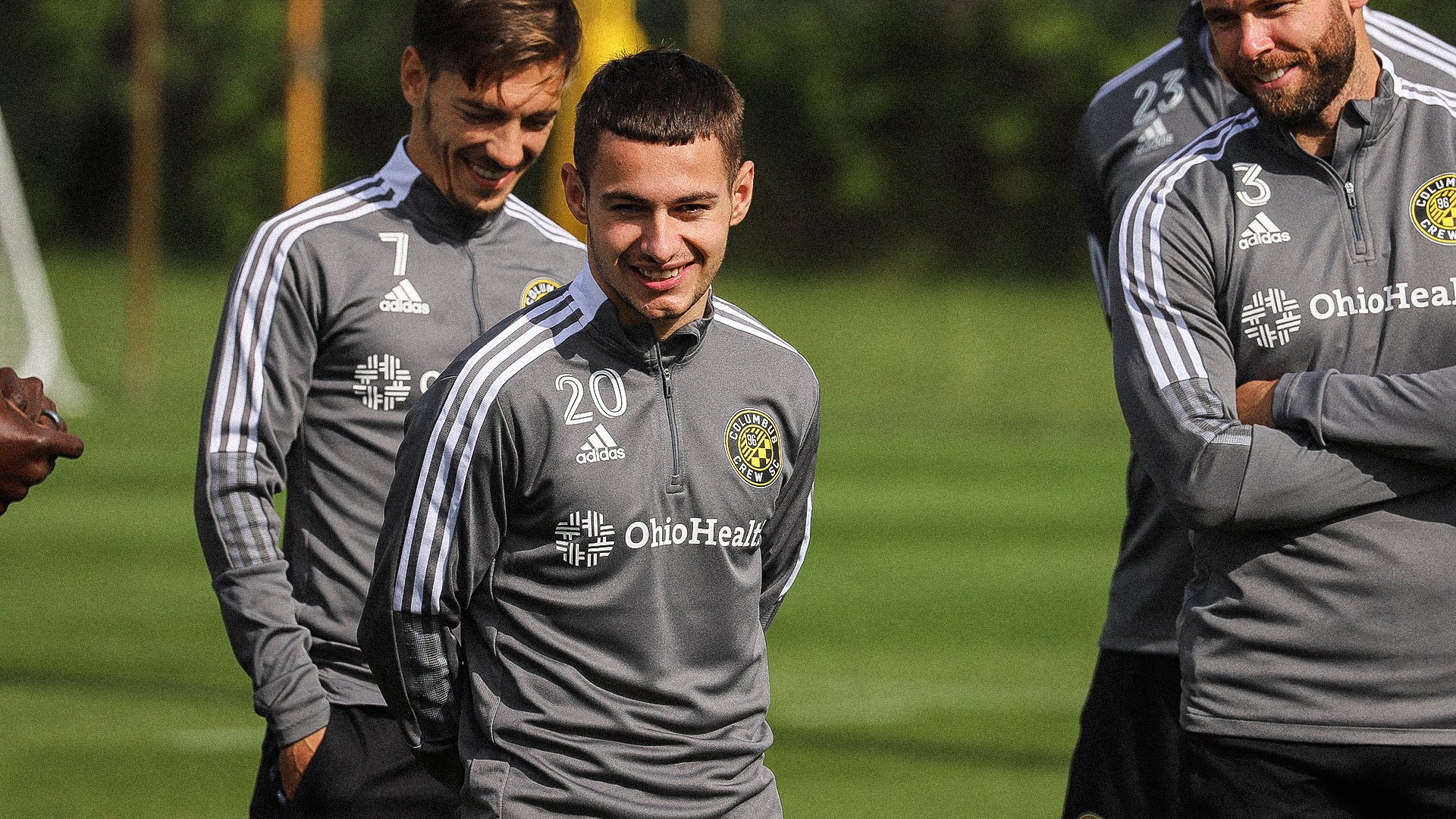 The 22-year-old joined 2020 MLS Cup winners in March last year for around $1.5 million from Romanian club Viitorul. Mățan also had transfer options in Europe but opted to join The Crew hoping to impress in the MLS. In his first season with Columbus, he played a total of 30 matches across all competitions, without scoring. The winger was limited to just six first-team appearances in 2022, all of them coming from the bench. Mățan also featured for the Crew’s second team in MLS Next Pro on four occasions.

Even in his first campaign as an MLS player, Mățan only started nine times, coming on as a sub in another 19 games. He didn’t record any MLS goal despite his 19 attempts (out of which eight were targeted), nor did he assist any.

Mățan, who was one of the best young players in the Romanian league before his switch to the MLS, impressed at the U21 Euros in 2021 for his country. Rapid, his future club, is challenging for a seat in the play-offs this season, coming fresh from beating title contenders FCSB 2-0 on Sunday.

Columbus sits sixth in the Eastern Conference with a 7-5-9 record from 21 matches. The bookmakers place them at +2500 to win the MLS Cup this year, suggesting a triumph for Caleb Porter’s team would be a major surprise.