Bud Black, the manager of the Colorado Rockies, is considering shaking up a half-century of tradition by implementing a six-man starting rotation in the second half of the season to combat his team’s pitching woes. 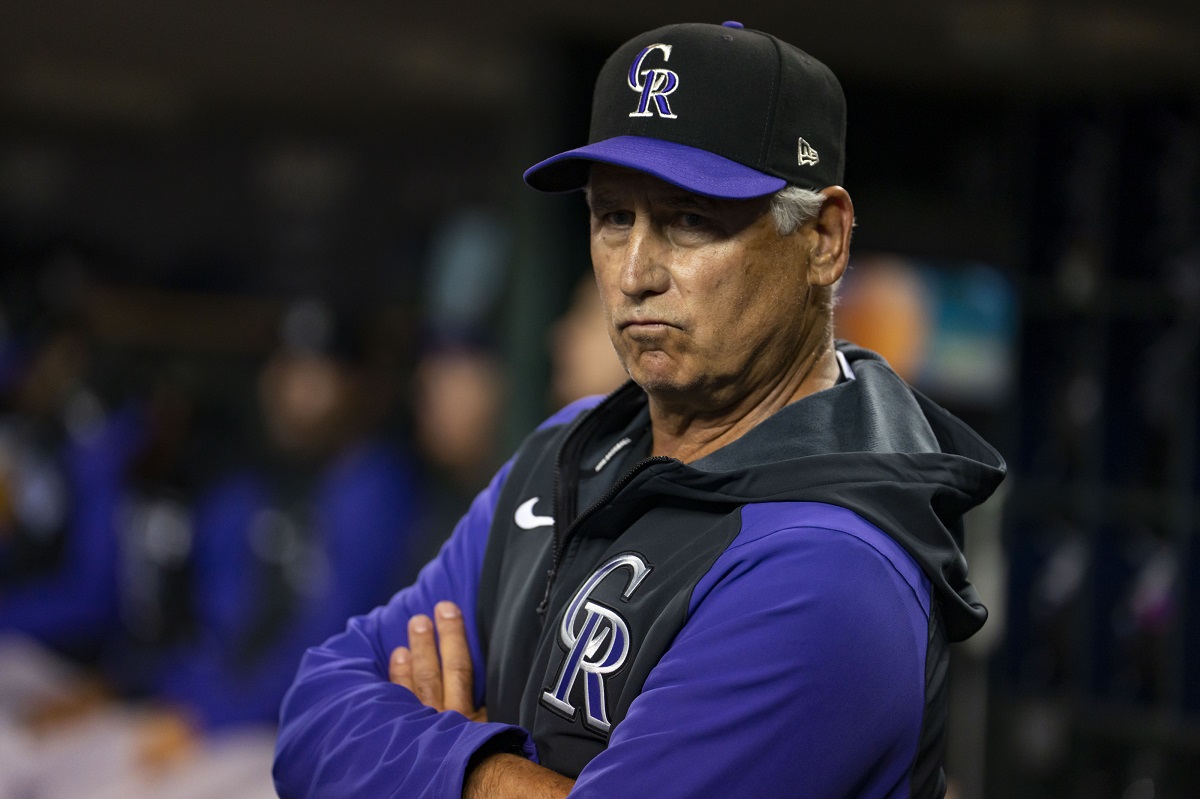 The Rockies struggled in the first half of the season, but headed into the All-Star break winning eight of their last 11 games. In the NL wild-card race, the Rockies find themselves 6.5 games out.

The Rockies have a team ERA of 4.88, which is the third-worst in the major leagues. Only the Washington Nationals and Cincinnati Reds have a worse batch of pitchers than do the Rockies.

With the second half of the season now underway, Black is thinking outside of the box with a six-man rotation. One of the coolest things about baseball is its rich history, which dates back to the late 1800s.

In the 1880s, managers employed a two-man starting pitching rotation. From 1887 to 1897, a three-man rotation was the norm. At the turn of the century, managers began to utilize a four-man rotation. However, adventurous managers explored five-man and even six-man rotations. In 1918, nearly 10% of teams opted for rotations involving six hurlers.

This isn’t the first time the Rockies have shaken up tradition. A decade ago, the Rockies had the worst ERA in baseball. Manager Jim Tracy decided he would try a four-man rotation because he couldn’t find a reliable fifth starter. He wanted to keep his four starters on a pitch count of 75 pitches to keep their arms fresh.

The move didn’t work. The Rockies finished in last place in the division with a 64-98 record, 30 games behind the first-place San Francisco Giants.

“We are talking about it, but I’m not sure how we are going to play it out,” said Black.

Right-handed pitcher Jose Urena (1-1, 1.45 ERA), takes the mound on Saturday against Milwaukee’s ace Brandon Woodruff. Urena pitched well in his three starts this season with a 1.45 ERA and 1.34 WHIP, which is why Black wants to try out a six-man rotation.

On Sunday, another righty takes the mound with Chad Kuhl (6-5, 4.11 ERA) getting the start. On Monday, left-hander Kyle Freeland (4-7, 4.96 ERA) closes out the series against the Brewers.

In the first home game in the second half, righty German Marquez (6-7, 5.47 ERA) will start Monday against the White Sox. On Tuesday, left-handed Austin Gomber (5-7, 5.97 ERA) gets a crack at the White Sox.

“I don’t mind,” said Marquez about the six-man pitching rotation. “I just want to go out and pitch.”

The Rockies won five out of their last six games prior to the All-Star Break, which included a five-game winning streak for their best run of the season.

The Rockies are 43-50 and seven games under .500. They’re 6.5 games out of the NL wild-card race even with extra teams added to the postseason this year.

Unfortunately, the Rockies are in fourth place in the NL West. Their division includes the stacked Los Angeles Dodgers (61-30) and the young and talented San Diego Padres (52-42). Even the San Francisco Giants (48-44) are in the thick of the wild-card race.

The Rockies are +200000 odds to win the 2022 World Series. If you wager $1,000 on the Rockies to win the fall classic and they miraculously win the World Series, you’ll bank $2 million. You’re better off purchasing a Powerball lottery ticket than you are firing away on a futures bet on the Rockies in the second half of the season.

If you’re feeling frisky, you can place a wager on regular season wins. Local bookies in Colorado adjusted the Rockies’ line to 71.5 o/u. Clay Davenport’s projections suggest the Rockies will finish the season with 75 wins and a 75-87 overall record.