Marc Cucurella was not given the green light by Brighton to join Manchester City, despite the player agreeing on personal terms with the Premier League champions. 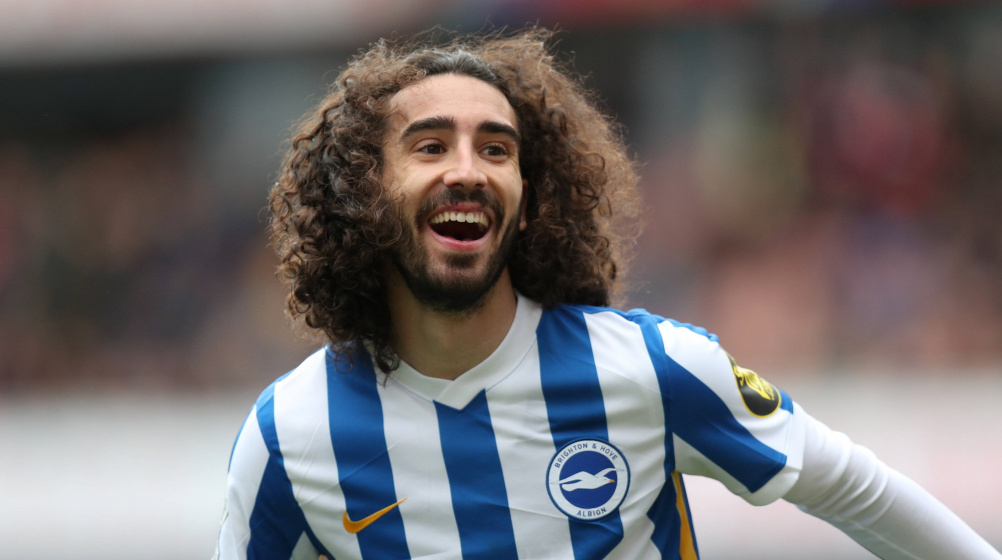 Marc Cucurella is ready to leave Brighton ajust a year after joining the club from Spanish side Getafe. (Image: transfermarkt.com)

City found Brighton’s valuation of Cucurella exaggerated and dropped out from the negotiations. Chelsea moved fast and is set to reach a deal for the Barcelona Academy graduate. Brighton asked to be paid $61 million to allow Cucurella to switch clubs just a year after signing him from Getafe for $20 million on a five-year contract.

The 24-year-old had an impressive first season in English football, being voted his club’s ‘Player of the Year’. Cucurella handed in a transfer request on Friday, hoping to facilitate talks with City. But his wish to leave didn’t affect Brighton’s stance, with his price staying the same. City’s final bid didn’t go higher than $50 million, still $10 million short of Brighton’s demands.

After being turned down by Joules Kounde, who opted to sign for FC Barcelona instead, Chelsea is continuing its search for defensive reinforcements. Wesley Fofana from Leicester City and Denzel Dumfries from Inter Milano are both on Thomas Tuchel’s wishlist. Leicester values the center-back at around $100 million, with Chelsea hoping to include at least one of its current players in the deal to facilitate a move.

The west London club is also poised to lose Marcos Alonso and Cesar Azpilicueta this summer, as both want to play for Barcelona and were promised they’ll be allowed to go. Missing out on Kounde and Raphinha just weeks after Andreas Christensen left on a free with the same destination didn’t help cement a relationship of trust between Chelsea’s new owners and Barca.

A bet on Chelsea doing the Premier League & FA Cup double stands at +8000, while a historic treble with the Champions League trophy included sits at +50000.