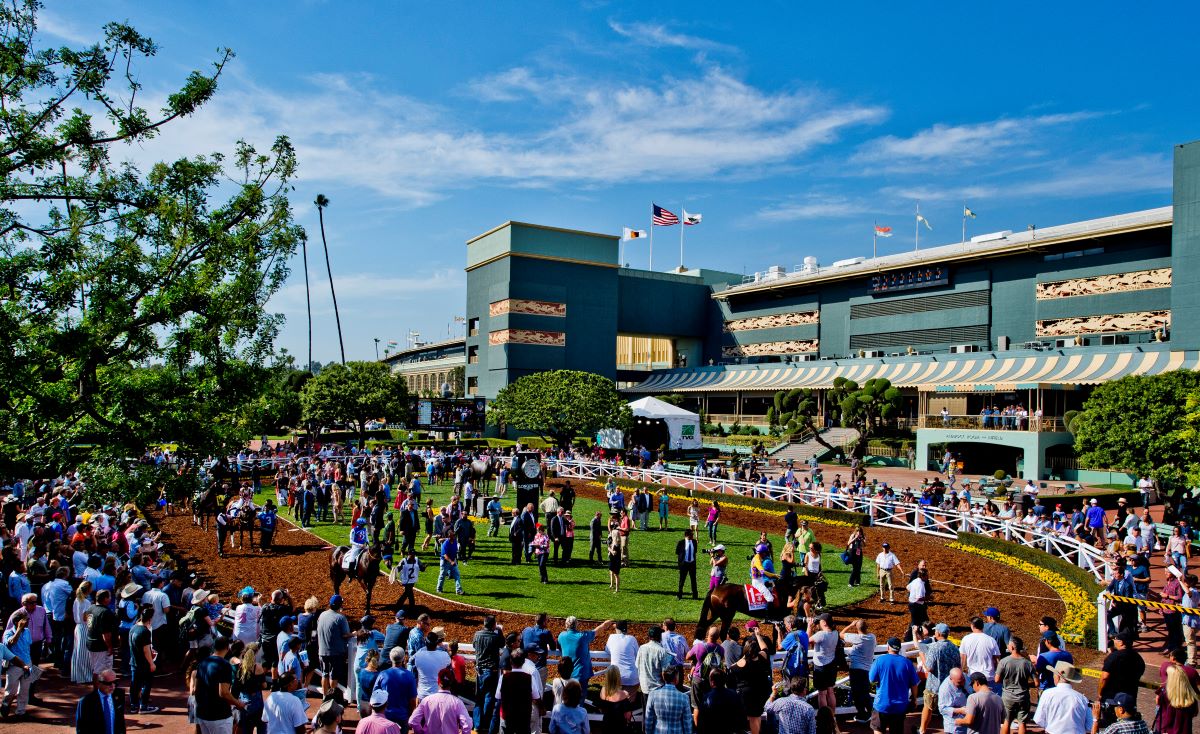 Even with the Breeders’ Cup moving around North America; Santa Anita stands alone. It holds the event’s all-time attendance record: 118,484 fans in 2016. When Santa Anita played host the last time in 2019, bettors wagered a record $175 million.

“Santa Anita Park is an integral part of Breeders’ Cup history and is the perfect venue for our landmark 40th running,” Breeders’ Cup President and CEO Drew Fleming said in a statement. “Since our founders conceived this season-ending championship four decades ago, the Breeders’ Cup has consistently been one of the leading global events in Thoroughbred racing. Santa Anita’s outstanding reputation and scenic venue provide us with the ideal setting to continue to grow our audience by combining the best that racing, hospitality, and entertainment have to offer.”

Santa Anita is the only track to host the Breeders’ Cup more than two years running when it hosted the event from 2012-14. After the Breeders’ Cup went to Keeneland in 2015, it returned to Santa Anita in 2016. Detours to Del Mar in 2017 and Churchill Downs in 2018 preceded its return in 2019.

Set for Nov. 4-5 at Keeneland this year, the Breeders’ Cup features 14 races attracting the top Thoroughbreds in the world. The $31 million in purses includes $6 million for the Classic, which is a veritable Thoroughbred all-star race. The Classic winner often becomes Horse of the Year, such is the prestige of that race.