Bayern Munich announced the signing of Mathys Tel from Rennes. The 17-year-old only played a total of 50 minutes in the French top flight but is considered one of the best youth prospects in the game. 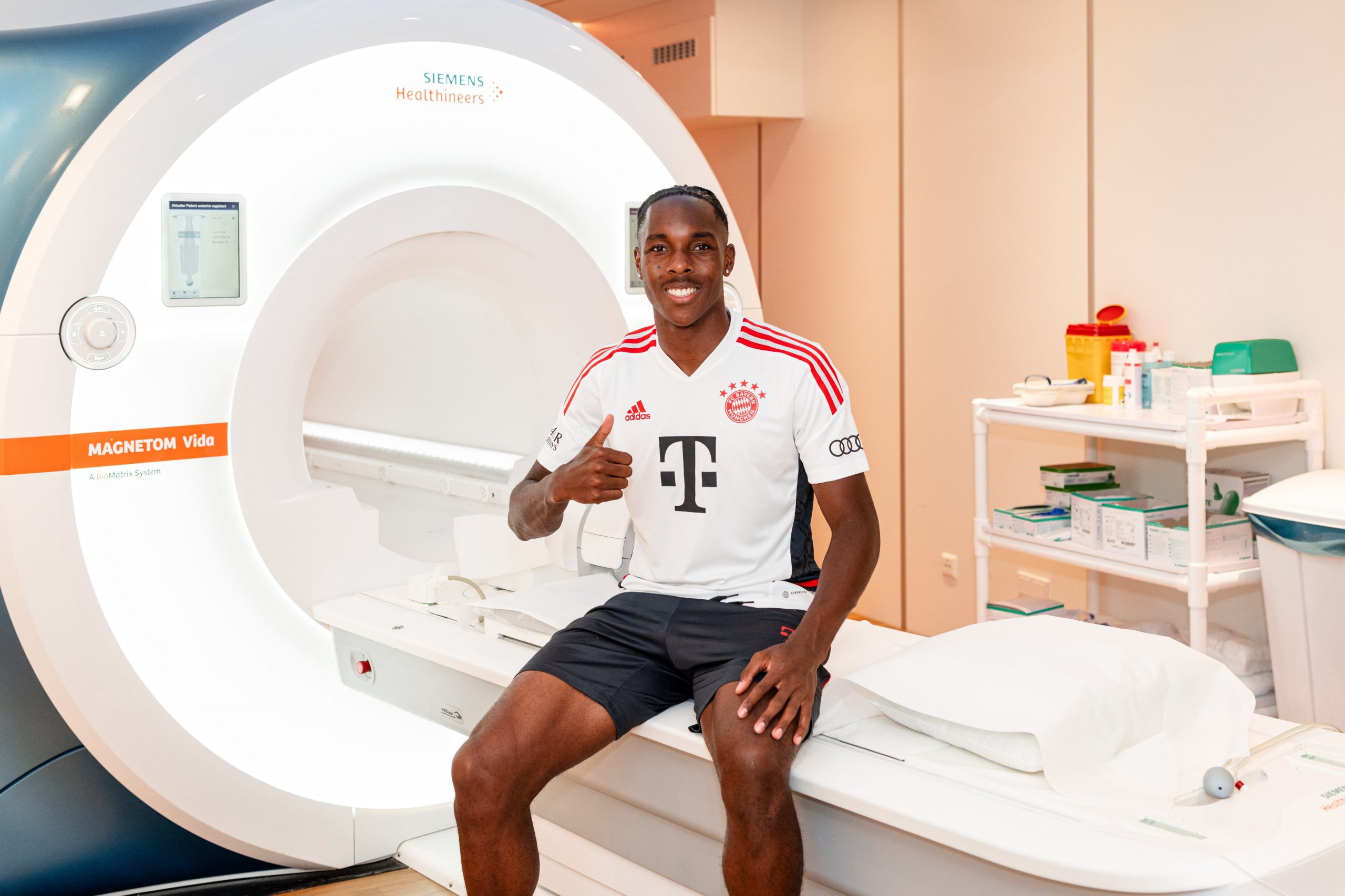 “Mathys Tel is one of the biggest talents in Europe, a very fast, technically strong, and versatile striker,” Salihamidzic noted.

“With France’s U17s, he became European champion this year as the team’s captain,” the Bayern official added.

“We’ve been watching him for a long time and have now been able to convince him to take his next important steps with us in Munich. We’re proud of that because there were a lot of clubs that wanted to sign him,” Salihamidzic added.

Bayern is looking at replacing Robert Lewandowski this summer after the Polish superstar left to join FC Barcelona. Sadio Mane joined from Liverpool and Bayern hopes to get goals coming from Tel as well.

“Of course, Mathys needs time now, he needs playing time and rhythm. We are all convinced that he has a great career ahead of him and that he will help our team,” Salihamidzic concluded.

Tel to Bayern: No goal at pro level yet

Branded as “Mini-Mbappe”, Tel will be able to score more than 30 goals per season, Bayern manager Julian Nagelsmann believes. Based on this prospect, Bayern made the effort of signing him despite the French youth international being unproven at the highest level. The Bundesliga giants paid $20 million for Tel, with another $8.5 million coming in variables.

“FC Bayern is one of the best teams in the world. I’m very much looking forward to this great challenge and I will give my all for this club,” Tel said.

“I’ve been very impressed with the discussions with Hasan Salihamidzic and the FC Bayern management, and I quickly realized I definitely wanted to come to Munich,” he added.

Tel made his senior debut last year, playing a total of 50 minutes for Rennes’ first team in Ligue 1 without scoring. He also featured for the club’s second team in the French fifth tier on six occasions, netting six times.