FC Barcelona continues to strengthen ahead of the new campaign. After signing Lewandowski, Raphinha, Franck Kessie, and Andreas Christensen, the Catalans are ready to pen deals with Chelsea captain Cesar Azpilicueta and Athletic Bilbao’s Inigo Martinez. 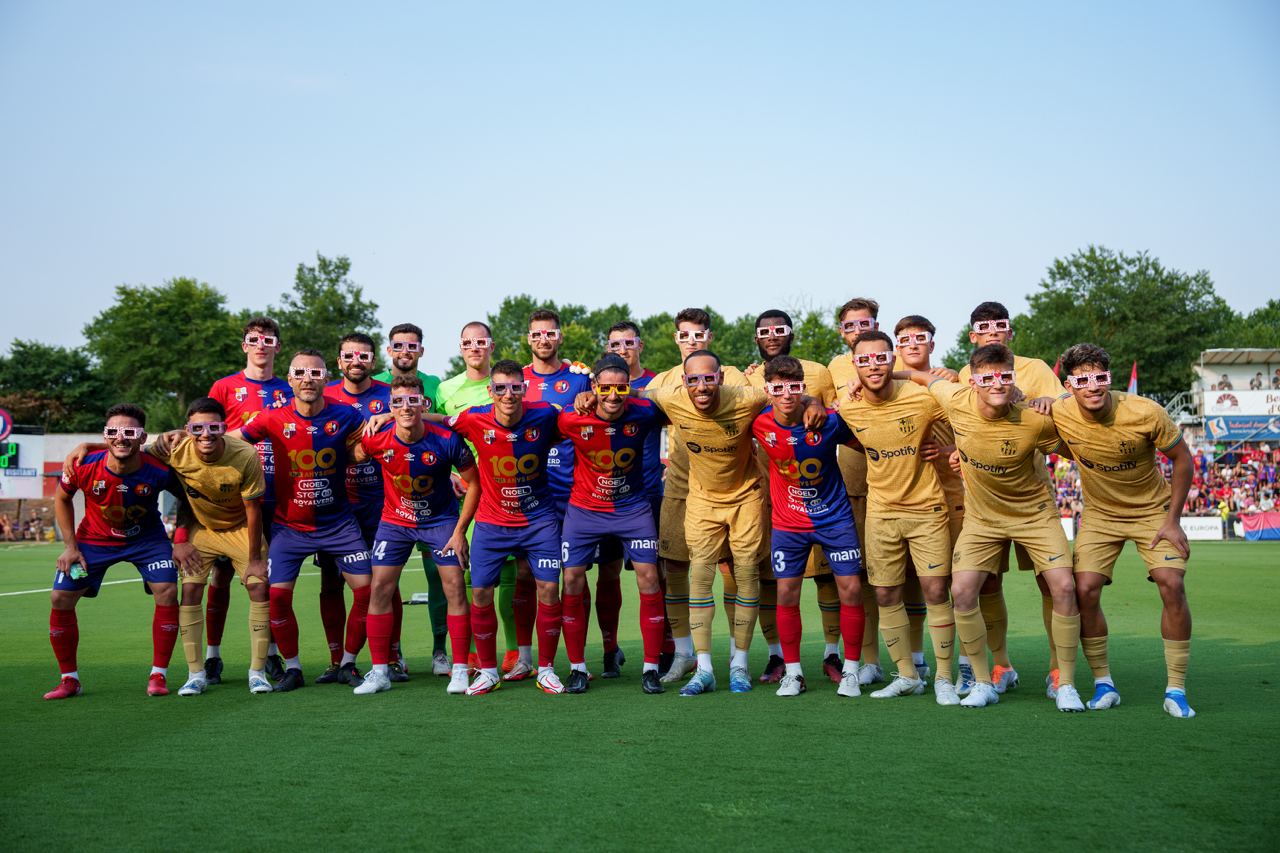 FC Barcelona revamped their squad this summer, hoping to get the glory days back to Camp Nou. (Image: twitter/fcbarcelona)

Barcelona is in the final stages of talks with Chelsea for Azpilicueta. The Blaugrana will pay $5 million for the Spanish defender, including bonuses. Barca already has an agreement on personal terms with Azpilicueta for a two-year contract that includes the possibility of a third. Chelsea’s firm ‘Yes’ to the deal depends on Jules Kounde’s arrival from Sevilla.

The Frenchman is closer to Stamford Bridge by the day. Chelsea promised Azpilicueta that his exit is a matter of days, with the player pushing to start training in the United States alongside his new teammates as soon as possible. The 32-year-old is not the last Chelsea player who Barcelona wants to transfer this summer. Marcos Alonso is also under the radar, but Barca will focus on him only starting next week, Sport.es reports.

Barcelona also tried to go after Kounde, but couldn’t match Chelsea’s offer. Inigo Martinez was fast identified as the perfect replacement. The 31-year-old has agreed personal terms with Barcelona and is waiting for Athletic’s green light to seal his move. According to Sport.es, Martinez will sign a four-year contract once he’s given Athletic’s approval. He first came close to playing for Barcelona in 2017, when he also went house-hunting in the city but ended up staying at Real Sociedad. Martinez signed for Athletic Bilbao a year later and was an essential player for the team ever since.

Martinez is a 19-time Spanish international and has almost 400 matches in the Spanish La Liga.

Our exclusive in-depth interview with Robert Lewandowski is out now! 🤩

How will Barcelona do in the new season?

The bookies predict a tight title race in La Liga this year. Real is just ahead in the odds’ race at +110, with Barcelona behind at +140. Atletico Madrid is third at +550.

In the Champions League, Barcelona is not seen as a top favorite. The Catalans only sit seventh in the pre-tournament rankings, at +1400. Manchester City tops the list at +275, followed by Liverpool at +500 and Paris Saint-Germain at +600. Last season’s champions Real Madrid are only fifth, at +1100.