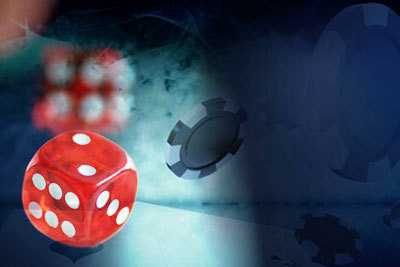 Total unemployment in Macau was 4% in Q3, up by just .3% over the numbers for the third quarter last year. According to the report, the percentage of unemployed persons in the city was “owing to the resurgence of coronavirus cases in June, coupled with a sluggish job market and the entering of fresh graduates into the labor market,” the statistics bureau stated.

Data in the report shows that currently employed gaming sector workers made up 18.3% of the total actively working employees for the three months that ended September 30, 2022.

Overall, gaming workers reduced their contribution to full employment numbers by 4.6%, to about 66,400 compared to the previous three-month period where the total number employed was 69,600.

The number of people who were available to take on additional work during the period but “who work involuntarily for less than 35 hours” per week, increased due to a community outbreak of Covid-19 that began on June 19. The outbreak saw the city shut down casinos for 12 days in July as a precautionary measure in line with China’s “Zero-Covid” policy.

Casinos were not obligated to pay workers during the period because the shutdown was mandated by the government.

It took over a month for authorities to declare the situation under control. In several incidences, visitors and employees that were present in a casino hotel were required to shelter in place until the emergency orders were lifted.

Numbers in the report show that the number one cause of underemployment (81.9%) was workers that were “placed on unpaid leave or partially paid leave by the company”.

Earlier in the year, prior to the shutdown in July, staff at many casinos were being incentivized to stay home from work as gambler footfall was still down due to travel bans and reluctance of patrons to congregate, as well as the on again, off again nature of work availability with health alerts coming out of China and those locally. Workers were allowed to choose to opt into the stay-home incentives or not.