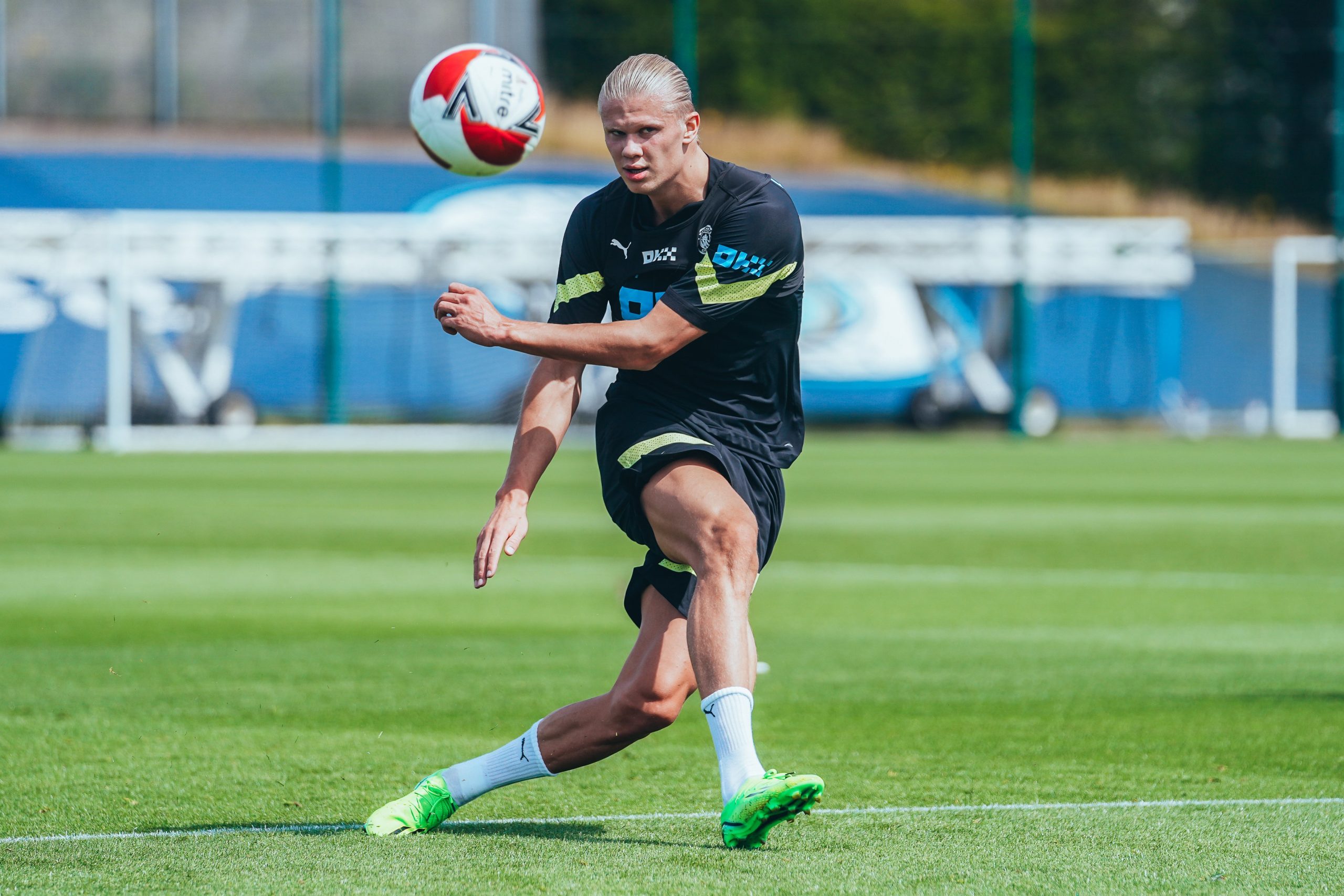 Erling Haaland’s move to Manchester City is one of the most important summer signings in world football this summer. (Image: twitter/mancity)

Online Gambling compiled all the transfers that were done during the summer transfer window and offers them in full.

Premier League transfers ahead of the 2022-23 season